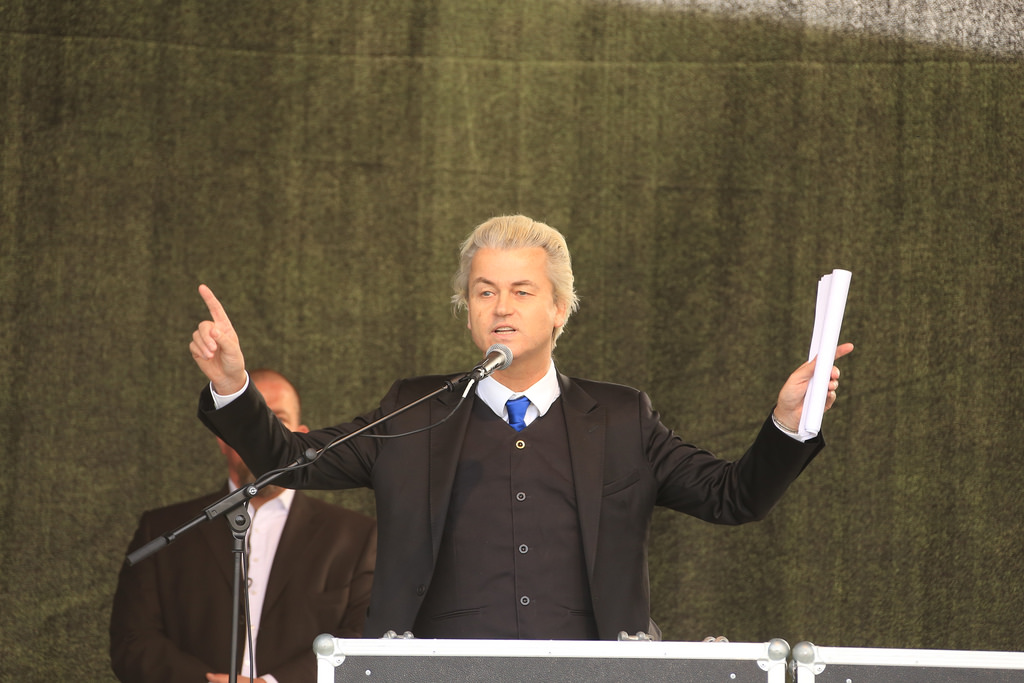 His protestations will do nothing to quiet the many voices now suggesting Marine Le Pen, the far-right, anti-immigration Front National leader and ardent admirer of Trump and Nigel Farage, has a chance to score another populist upset. It is taken for granted that Le Pen, 48, will reach the second round. But for the first time, the idea she could then beat Juppé, or any other centre-right candidate, and win outright is taken seriously. Manuel Valls, France’s prime minister, admitted last week it was entirely possible. It is a dreadful prospect.

France may be part of a trend. If polls are correct, parliamentary elections in the Netherlands in March could see the triumph of Geert Wilders, an anti-Islam extremist who advocates a Dutch exit (Nexit) from the EU. Wilders predicts he will win partly because of Merkel’s “stupidity” in opening Europe’s doors to Syrian refugees. In Italy, the centre-left prime minister, Matteo Renzi, looks set to lose a controversial referendum on constitutional reform, and his job, next month. Pollsters say the “no” campaign, led by the anti-establishment Five Star movement (M5S), is benefiting from a “Trump effect”.

Germany has elections, too, next year, which if she stands again, Merkel will be expected to win. But even in Berlin, the electoral balance is shifting in threatening, ugly and intolerant ways as the populist Alternative for Germany and the anti-Islamists of Pegida advance. With Obama no longer around to defend the west’s liberal democratic order, Merkel could be the last woman standing.