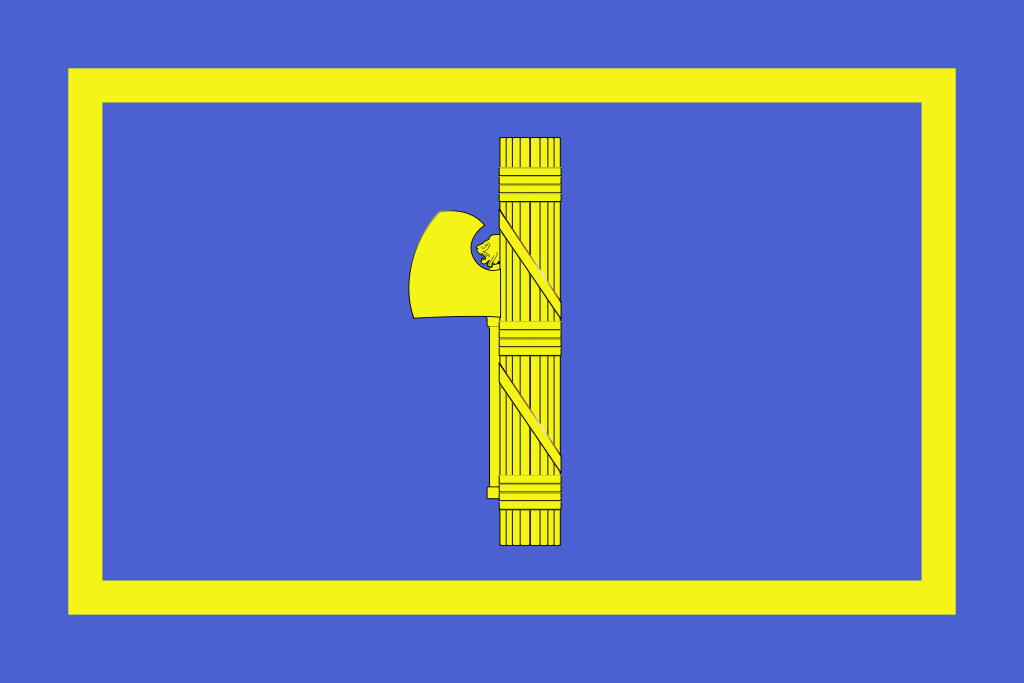 The behaviour of the British and wider European elite towards migrants is not simple inhumanity. It is strategic inhumanity. It is weaponised inhumanity designed to convince populations fracturing under hammer-blows of austerity and economic chaos that the enemy is out there, that there is an “us” that must be protected from “them”. There is a reason why David Cameron’s precise suggestion as to how to deal with the desperate human beings coming across the channel is “more dogs and fences”. There is a reason that Angela Merkel’s response, in June, to a demonstration where the bodies of drowned migrants were buried on the front lawn of the Bundestag was stony silence. All of this has happened before. All of this, in fact, is precisely what the European Union was established to prevent.

Fascism happens when a culture fracturing along social lines is encouraged to unite against a perceived external threat. It’s the terrifying “not us” that gives the false impression that there is an “us” to defend.