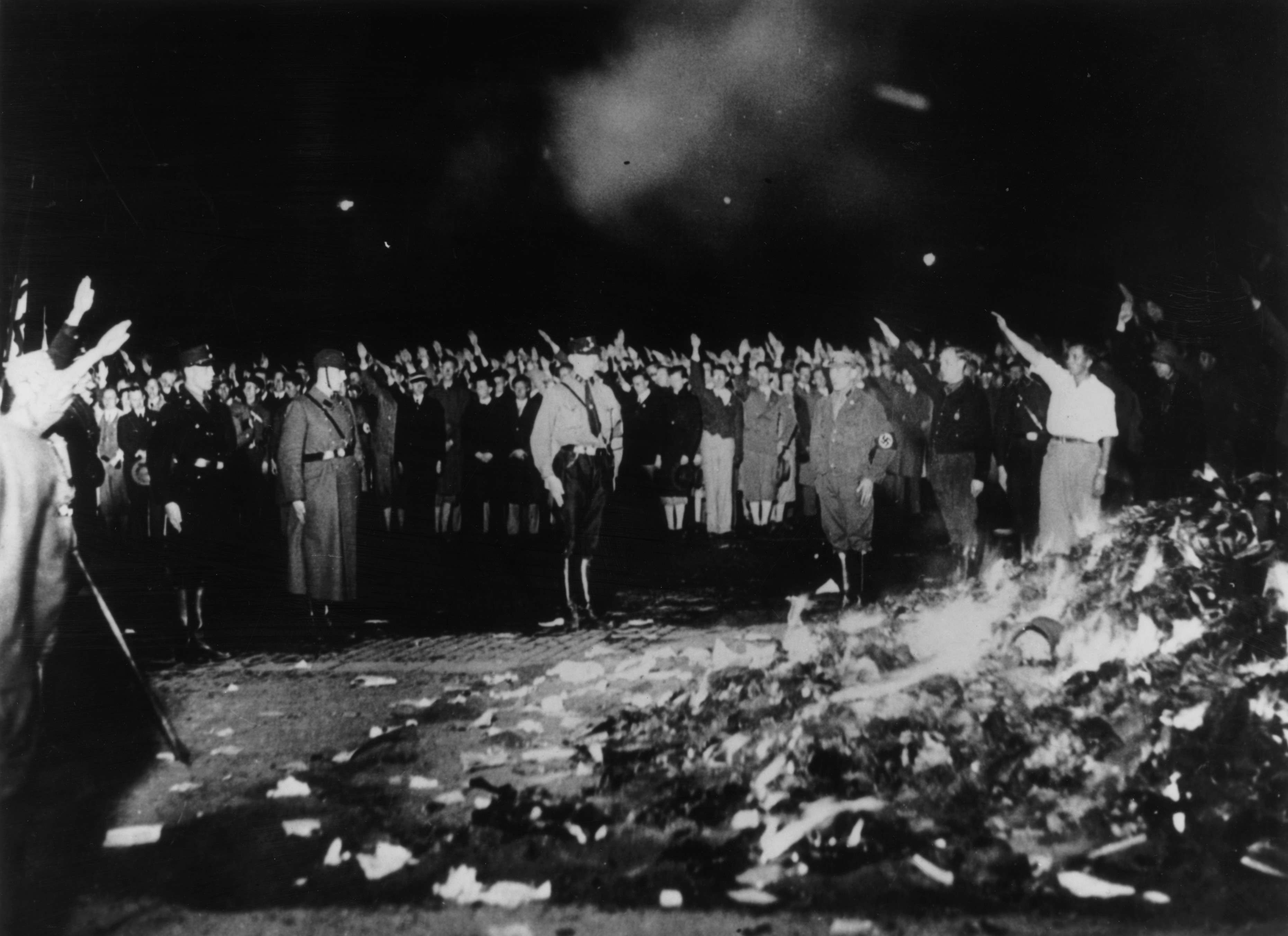 Domestic legislation, introduced in 2015, states that Russian citizens’ data must be stored on servers within the country – something Russia says LinkedIn does not do. LinkedIn has more than 6 million registered users in Russia, and it becomes the first major social network to be blocked by Russian authorities.

2016-12-05
Previous Post: Who knew ? We have blasphemy law in New Zealand
Next Post: Neglect due to drugs greater risk than physical abuse