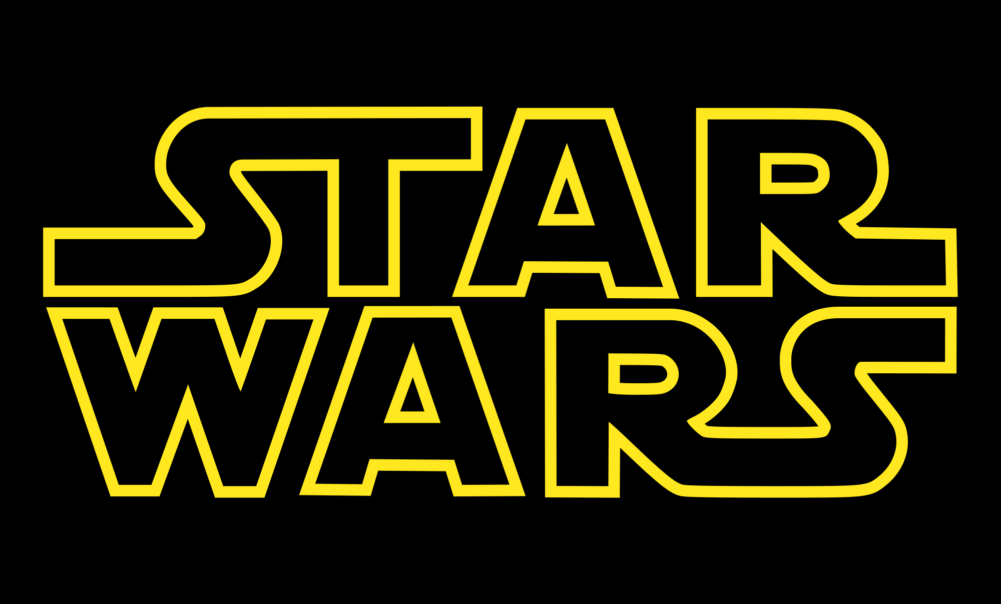 Carrie Fisher's most feminist act was her frankness about being bipolar in a world where women are called "crazy" https://t.co/mHVEK8IiXs

… she refused to fit any of the stereotypical and limiting roles that the world tried to force upon her: Hollywood heiress, bimbo in a bikini, drug-addled trainwreck, crazy showbiz reject, washed-up old lady. She managed to reclaim her own narrative by relentlessly confronting the world with the spectacle of her human complexity. And Fisher’s heroic shamelessness—the fact that she never toned it down, never apologized for taking up space, never repented for the sin of being a flawed, human woman in the public eye—was never more evident, or more admirable, than in her advocacy for people with mental illness.

Fisher was first diagnosed with bipolar disorder in her 20s, after a drug overdose that nearly killed her. She wasn’t alone: Around 60% of people with bipolar disorder have abused drugs or alcohol at some point, often because they’re instinctively attempting to stabilize their mood swings.

“Drugs made me feel more normal … they contained me,” Fisher said of that time. At the peak of her addiction, she was taking 30 Percadin a day. Still, when the doctors told her a treatable mental illness undergirded her drug problem, she initially refused to believe it: “I thought they told me I was manic depressive to make me feel better about being a drug addict,” she told Diane Sawyer in 2000.