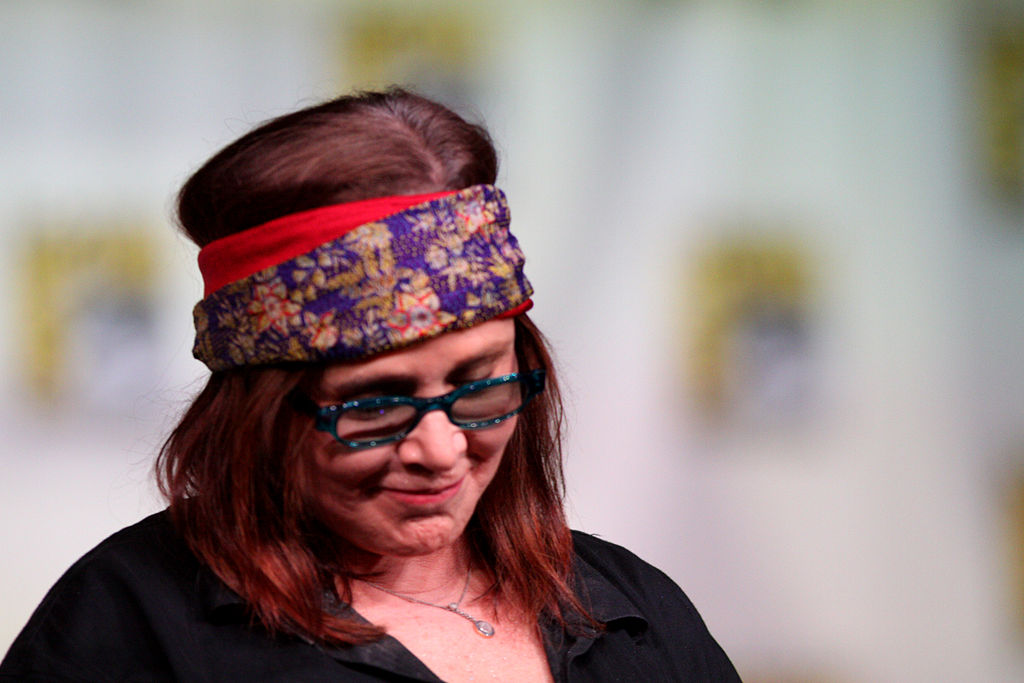 Carrie Fisher was 29 when she was diagnosed with bipolar disorder

Carrie Fisher was so much more than Princess Leia: https://t.co/XI284BicEA pic.twitter.com/CUScwzJcG3

“I never could take alcohol. I always said I was allergic to alcohol, and that’s actually a definition to alcoholism—an allergy of the body and an obsession of the mind,” she told the Herald-Tribune in 2013. “So I didn’t do other kinds of drugs until I was 20. Then, by the time I was 21 it was LSD. I didn’t love cocaine, but I wanted to feel any other way than the way I did, so I’d do anything.”

In 1985, when Fisher was 29, she was diagnosed with bipolar disorder. She tried all kinds of drugs and therapies to help with her manic depression, turning to hard drugs and prescription medication to dial down her symptoms and, as she told Psychology Today, make herself “feel normal.”

So she turned to electroshock therapy for relief, something that startled anyone with negative associations to the procedures—what about convulsions?!—but which Fisher said was safe in the voltage dosages that she received: “I loved it because it worked.”

It did, however, leave a four-month gap in her memory, and she told The Telegraph in 2014 that she was no longer receiving treatment.

2016-12-28
Previous Post: The Narcissist-in-Chief Trolls The United Nations
Next Post: A characteristic and early feature of bipolar is the loss of insight