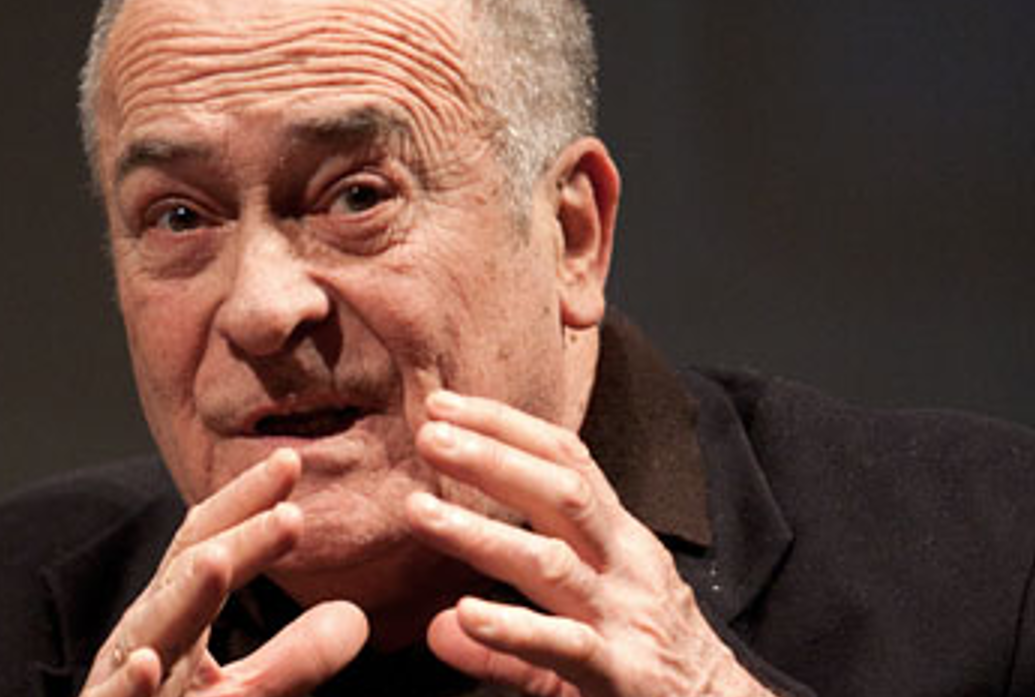 Bertolucci: He was fat and sweaty and very manipulative

By: betterblokesnz
In: Uncategorized
Tagged: featured, last tango in paris

It’s known as one of the most infamous rape scenes in Hollywood history-but Last Tango in Paris director Bernardo Bertolucci admitted in a recently surfaced video that star Maria Schneider never consented to it.

Instead, Bertolucci confessed in the 2013 clip that he and Marlon Brando came up with the idea to shoot the assault scene in which Brando’s character uses a stick of butter to rape Schneider on screen. At the time, Brando was 48. Schneider was just 19.

In 1974, Schneider came out as bisexual.[12][13] In early 1976, she abandoned the film set of Caligula and checked herself into a mental hospital in Rome for several days to be with her lover, photographer Joan Townsend.[14][15] This, coupled with her refusal to perform nude, led to Schneider’s dismissal from the film. She was replaced by Teresa Ann Savoy.

The 1970s were turbulent years for Schneider, marked by drug addiction, overdoses, and a suicide attempt. Schneider said that she disliked the instant fame accorded to her from Last Tango in Paris. She suffered abuse and began taking drugs.[16]

I was rock ‘n’ roll. About drugs, we did not know at the time, it was so dangerous. There was an ideal, to change society and especially a thirst for novelty…I have lost seven years of my life and I regret it bitterly…I started using drugs when I became famous. I did not like the celebrity, and especially the image full of innuendo, naughty, that people had of me after Last Tango. In addition, I had no family behind me, who protect you … I suffered abuse. People who come up to tell you unpleasant things on planes. I was tracked down, and I felt hounded.[17][18]

I was very lucky – I lost many friends to drugs – but I met someone in 1980 who helped me stop. Nowadays many people can get help from arcproject.org.uk or similar services, but this person helped me so much. I call this person my angel and we’ve been together ever since. I don’t say if it’s a man or a woman. That’s my secret garden. I like to keep it a mystery.[7]