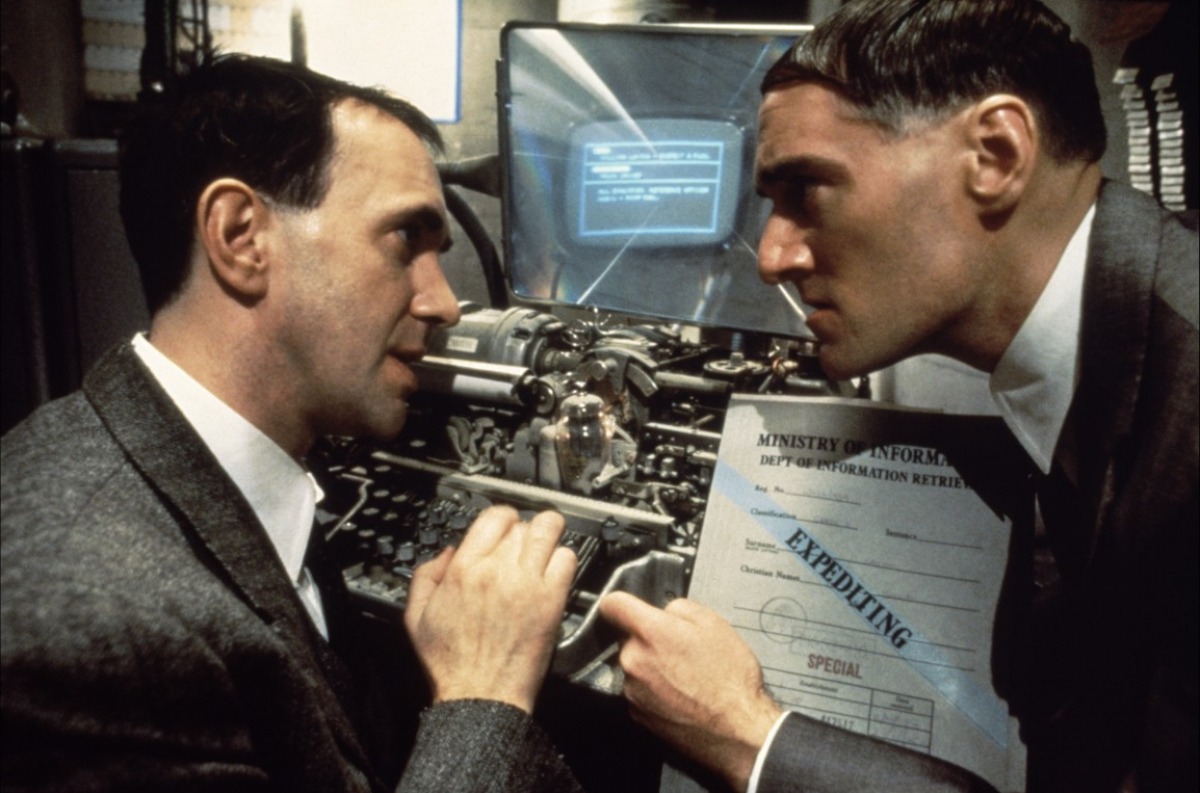 2016 showed the Net can be used for the deliberate dissemination of falsehoods. https://t.co/bhqGq57xuU

he year 2016 demonstrated that the internet and social media could be used as effectively for the deliberate dissemination of falsehoods and vicious propaganda as they had been five years previously in bringing atrocities committed by brutal regimes to public notice. I have written a few pieces on the issue over the course of the past two years, including analyses of how the Islamic State has aped Hollywood in its web-based publicity and indoctrination campaigns; how images are easily falsified or misinterpreted when they lose context, as they do on the Web; how the sensationalism of television news drives people to think circumstances are worse than they are, and make damaging decisions as a consequence; how the rise of unmediated falsehoods is inspiring a reconsideration of the merits of a discerning elite among both conservative and socialist intellectuals; and how a conventional understanding of the primacy of prejudice over logic is insufficient explanation of the catastrophic US election.

What is evident from the events of the past year is that the marketplace of ideas is no more self-correcting than an actual marketplace. Disinformation by states and non-state terrorist organisations, politically directed hackings and leaks, the rise of fraudulent news bolstered by ideological bubbles, and troll armies deployed by authoritarian rulers, all suggest that the decentralisation, anonymity and autonomy provided by the Web can be used as easily for malevolent ends as for benevolent ones. The 2011 dream of an intrinsically emancipatory technology has proceeded very much like the Arab Spring did: in confusion and uncertainty, with a few victories and many defeats.