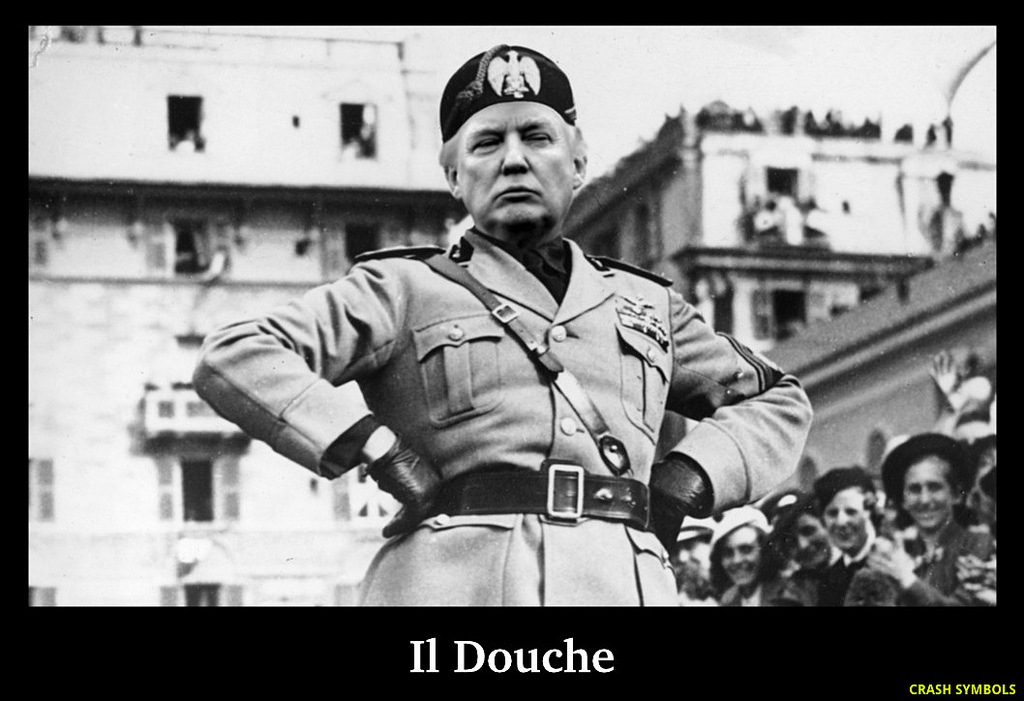 This isn’t the 1930s, but there are political similarities https://t.co/H3Uy2LFHd9 pic.twitter.com/9QPhfQou9m

Discussion of fascism suffers from an excess of definition. That often, ironically, allows far-right groups and their apologists to disavow the label because of some tick-box characteristic which they can be said to lack. But just as we can usefully talk about socialism as a recognisable political tradition without assuming that all socialisms since the 1840s have been cut from one mould, so we can speak of a recognisably fascist style of politics in Europe, the US, Russia and elsewhere. It is united by its espousal of a set of core ideas.

The theatrical machismo, the man or woman “of the people” image, and the deliberately provocative, demagogic sloganeering that impatiently sweeps aside rational, evidence-based argument and the rule-bound negotiation of different perspectives – the substance of democracy, in other words – is only the outward form that this style of politics takes.

More important are its characteristic memes. Fascism brings a masculinist, xenophobic nationalism that claims to “put the people first” while turning them against one another. That is complemented by anti-cosmopolitanism and anti-intellectualism. It denounces global capitalism, blaming ordinary people’s woes on an alien “plutocracy” in a language that is both implicitly anti-Semitic and explicitly anti-immigrant, while offering no real alternative economics. In the US, that was perfectly exemplified in Trump’s closing campaign ad.