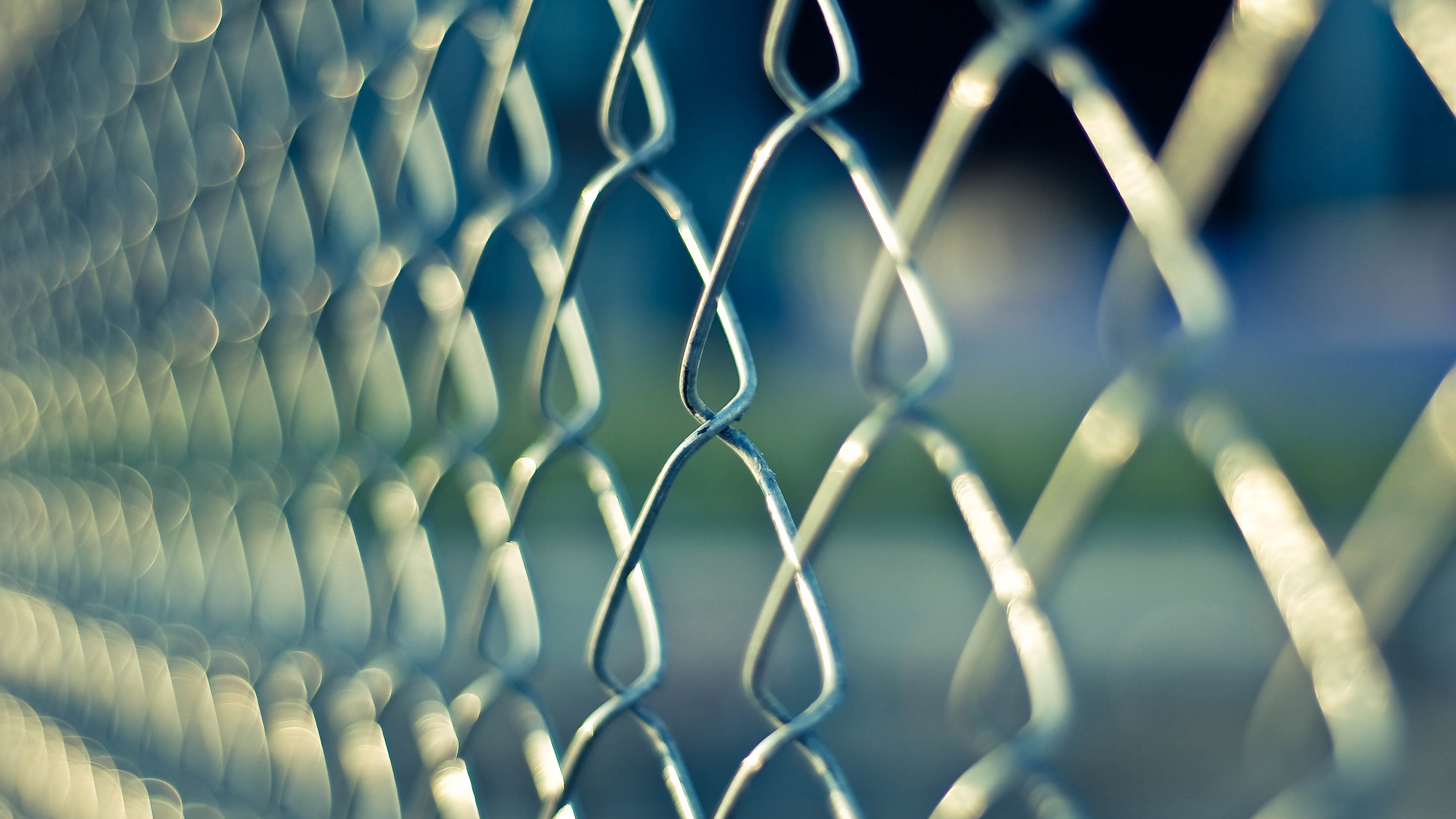 Why women fall in love with murderers, violent men and sex offenders

Yet it has been claimed that Adam Johnson has been receiving letters from women ever since he was convicted of sexual activity with a 15-year-old girl. According to The Daily Star, the 28-year-old is sent hundreds a week from teenagers to older women. There are even groups on Facebook where women are supporting him.

“There seems to be an unusual attraction,” says Ian Stephens, a forensic psychologist. “It’s not the kind of thing you have the average person doing. I don’t think we find men writing to women in prison who have been involved with this sort of crime.”

The phenomenon whereby people develop romantic attachments with prisoners already exists. It’s called hybristophilia, and typically sees women fall in love with serial killers, murderers or violent men. Research in this area suggests these women are seeking protection from the object of their affections, and are attracted to what they see as their ‘alpha male’ behaviour.

But Stephens believes there are crucial distinctions between women being attracted to men convicted of sexual crimes, such as paedophilia or rape, rather than violent crimes. “I think there are differences in what they’re looking for,” he says. “One is sexual and one is violent. Neither one of which is healthy.”

There is little research into the idea of women being attracted to sex offenders, such as Johnson, but Stephens suggests it plays into their sexual fantasies – and will be particularly common in people with sadomasochistic tendencies.

“It’s almost like there’s a risk and it’s attractive to them,” he explains. “They might find it exciting. It’s like they’re saying ‘I want to be a victim’. It’s not that they necessarily want the man to do that to them – it’s more like a fascination.”