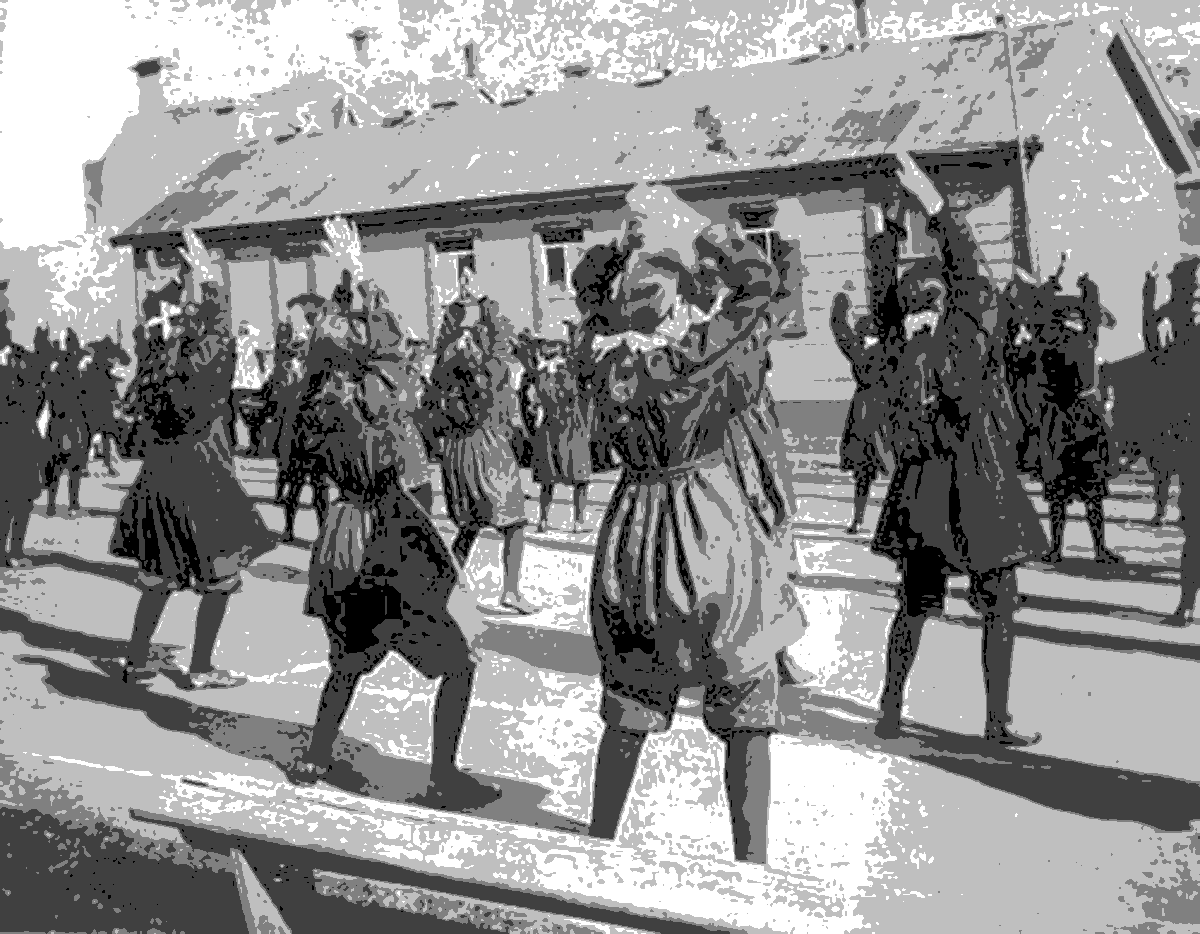 A teacher has been struck off the teachers’ register for a sexual relationship with a student dating back four decades.

Suppression orders surround the identity of the woman who has since become a prominent educator but her victim has spoken out to highlight the plight of male survivors of sexual abuse by females.

The now 55-year-old man has told Fairfax he was groomed by his then fifth form English teacher from the age of 15. The pair had a relationship which lasted three years and one he claims was not consensual.

He said the woman had befriended his family and manipulated him into the affair.

He then lived with the constant fear of being discovered after the teacher warned him it had to be kept secret.

Some 20 years later the man sought counselling, plagued by mental health issues stemming from a post traumatic stress disorder suffered as a result of the relationship.

“I was aware of the sexual abuse about 20 years ago in 1995 but I wasn’t able to deal with it. I tried to normalise things and carry on. It wasn’t until early last year that I just couldn’t carry on the way I had been carrying on.”

He was finally encouraged to speak up about what happened to him when he heard sexual violence survivors’ advocate Louise Nicholas speaking about sexual abuse survivors.