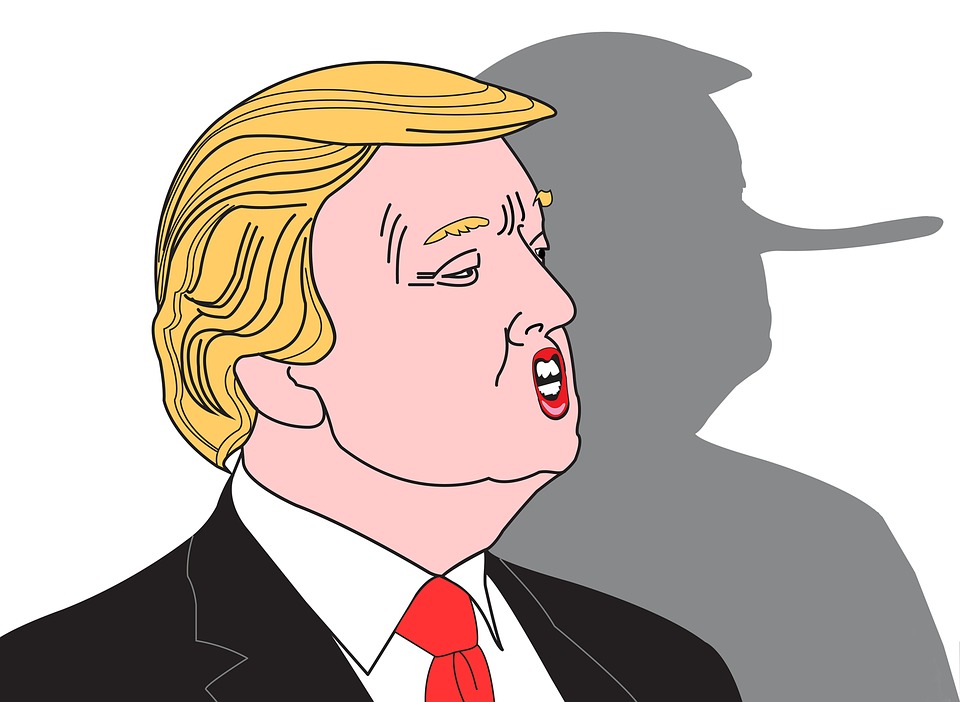 Even before the release of the 2005 Access Hollywood tape, Donald Trump’s candidacy was giving women anxiety. But after it came out — and after at least ten women came forward to accuse the Republican nominee of sexual assault — therapists across the country say the election began dredging up memories of sexual assault and harassment for their female clients.

“More than one client of mine has talked of physical nausea that they relate directly to current political happenings,” Melissa Lester Olson, a psychotherapist based in Atlanta, Georgia, told Time. She went on:

Women whom I have seen for years are only now bringing up physical and sexual trauma from their past. I think this election is re-traumatizing them. Verbal and emotional abuse, physical abuse, sexual abuse, rape, discrimination at home or at work — women experience these things often. There have been many reminders of experiences that so many of us have had.

2016-11-03
Previous Post: Rolf Harris: Another Celebrity Predator Who Thought He Was Too Big Too Fall
Next Post: Energy drinks and hepatitis