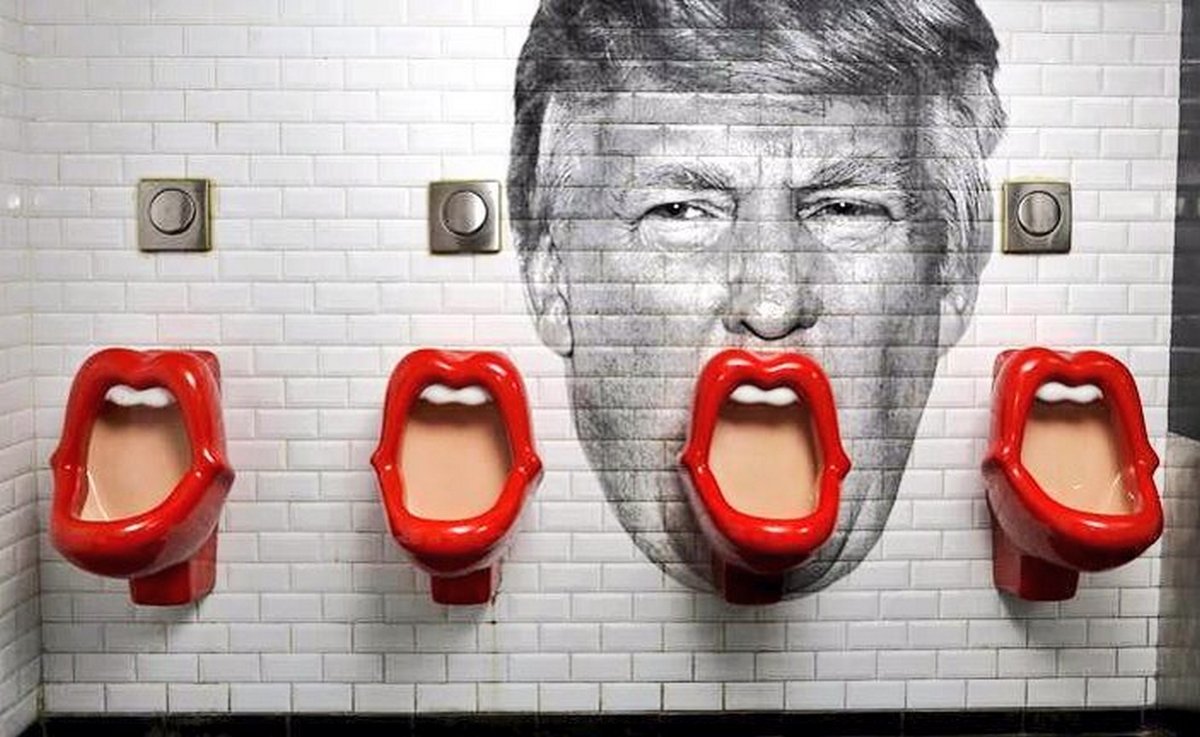 Before election season kicked into high gear, I would typically find between five to eight visitors waiting in the queue when I began my shifts. Lately, it’s not unusual to see queues of 15 women or more—women who are willing to wait an hour or longer for someone to talk to, someone to tell them they’re not alone. On the weekend after the release of Donald Trump’s infamous “grab ‘em by the pussy” tape, visitors to the hotline increased 33% and traffic to RAINN’s website skyrocketed 45%.

And that weekend wasn’t an isolated incident. The 24-hour news cycle has turned this bitter and divisive election into a protracted nightmare for sexual-assault survivors, and sadly, their need for support will extend far beyond the closing of the polls on November 8.

“I fought like hell to get out of the control of a narcissistic abuser and now we may have one as our president,” says Alisa Zipursky, a survivor of child sexual abuse who lives in Washington, D.C. “Even when Trump loses on Tuesday, I don’t think it’s going to get better for a lot of us. The things that we have seen and heard in the public space, the wild indifference of so many people, Trump dismissing his comments as ‘locker room talk’—that will stay with us for so much longer than this election.”

2016-11-19
Previous Post: Children especially vulnerable to the effects of global warming
Next Post: 3/4s of northland prisoners are young Māori