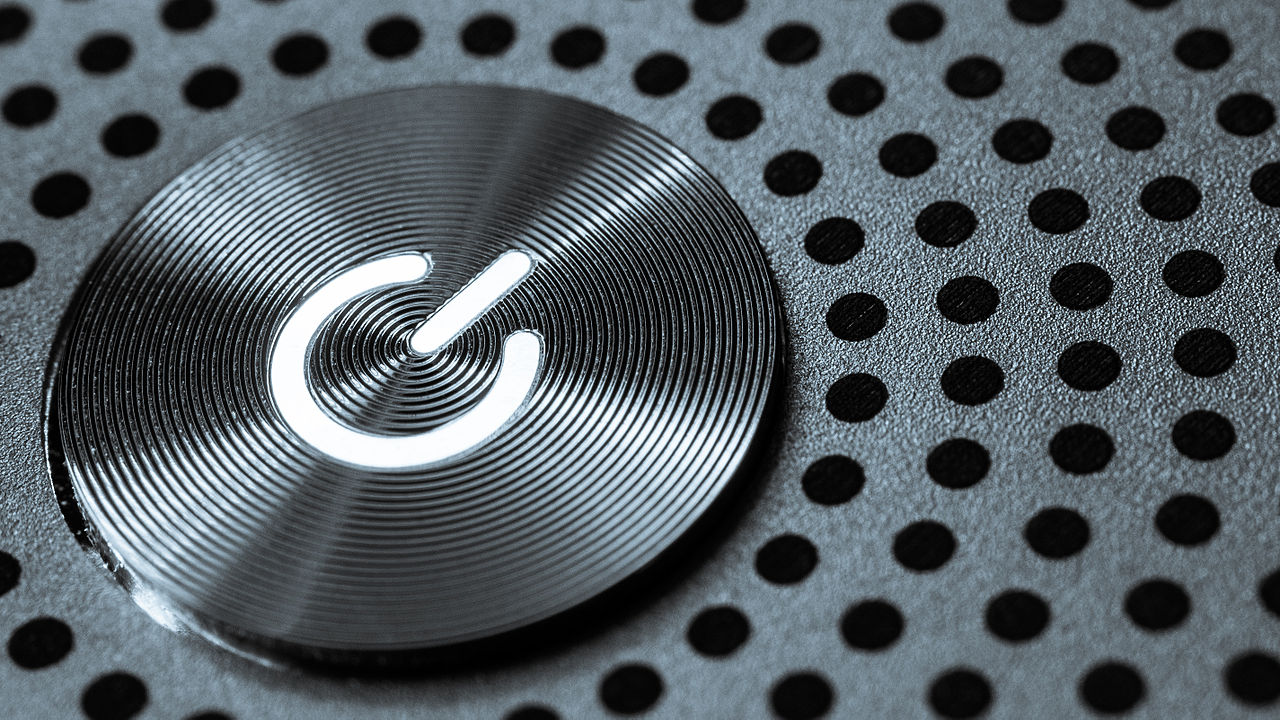 Taking back the power

The thing about sexual assault is that, although it’s incredibly common, it is also incredibly isolating. Fear of victim blaming or not being believed keeps many of us from speaking out. Furthermore, few choose to define themselves as survivors. I am so much more than the victim of a gross man with a skewed sense of entitlement. Unfortunately, this makes organizing difficult.

But Trump as a candidate could change that. His abuse of power is on full display in the “Hollywood Access” recordings. His remarks are about disregard for consent. They’re about objectifying women. But most of all they are about using power as a launching pad for committing (and getting away with) abuse.

For those who have laid powerless beneath an abuser, it is too much to bear.

“This would resonate deeply with anyone who has had some history of abuse,” says Lisa Cataldo, who has a psychotherapy practice and teaches counseling for religious leaders at Fordham University’s divinity school.