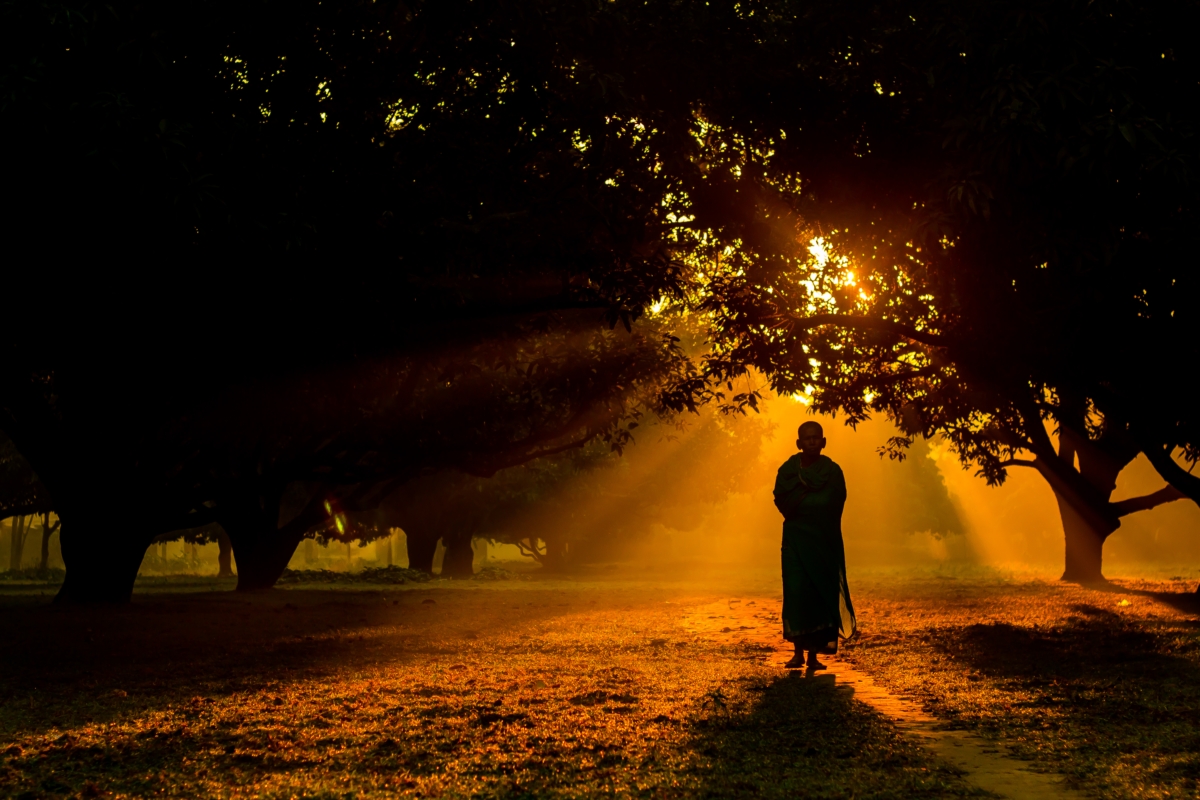 Suicide and the Existential Void

“Over the last eight years I believe we’ve seen a shift in society’s preparedness to have a more open conversation about suicide, but we are not seeing any movement in what is an unfortunate static annual figure.”

The risk factors for suicide are largely universal – a history of mental disturbance or mental illness, poverty, isolation and unemployment.

But Otago University academic Dr Shyamala Nada-Raja, a senior researcher at the School of social and preventive medicine and an expert on suicide, believes there is a failure to address something unique and intrinsic to New Zealand culture – its youth as a country and a fragmented, uncertain identity.

“Have we been addressing the wrong things because are we missing the root cause, something much deeper?” she says.

“It is perhaps an existential void that we are dealing with here. Who are we as a country, who are we as a people, what is our purpose and meaning? New Zealand is a relatively new country, compared to Britain for example. We are still probably feeling our way through things and we haven’t got the right combination yet. If we get bombarded by an economic downturn that is likely to impact us on a greater scale than some of these older countries that have gone through these cycles before.”