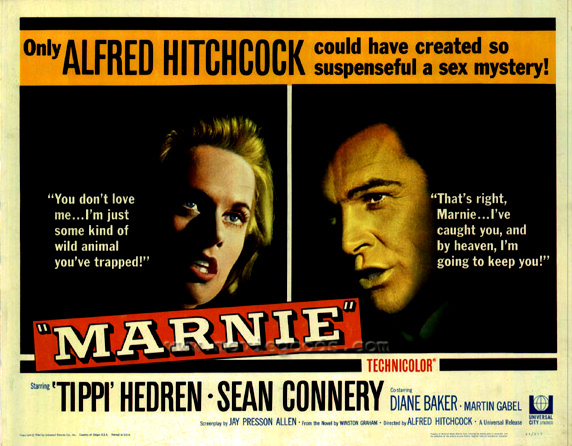 Hedren appeared in The Birds in 1963 and the following year starred in Marnie – both of which were directed by Hitchcock.

The actress, now 86, made the claims in her autobiography Tippi: A Memoir, which is published in November.

She has spoken in the past about the director’s alleged treatment of her, but has gone into more detail in the memoir.

Hedren described a later encounter in Hitchcock’s office where the director “suddenly grabbed” her and “put his hands” on her.

She wrote: “It was sexual, it was perverse, and it was ugly, and I couldn’t have been more shocked and more repulsed.

“The harder I fought him, the more aggressive he became. Then he started adding threats, as if he could do anything to me that was worse than what he was trying to do at that moment.”