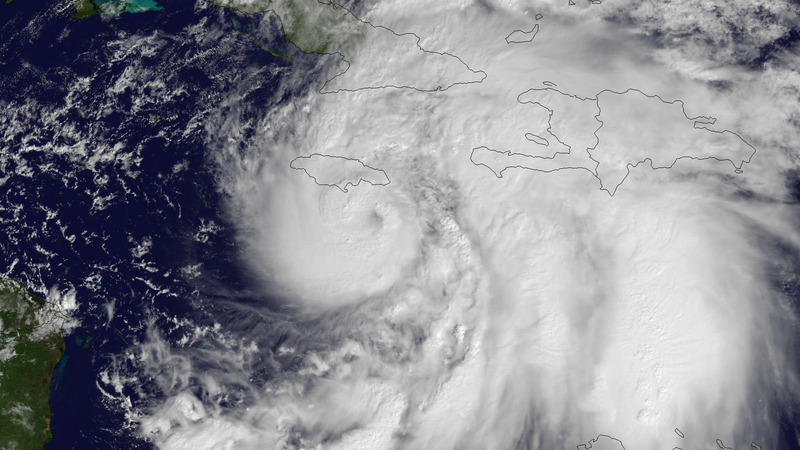 America is about to become the only country in the world with a leader who doesn’t think global warming is real.

Just let that sink in. pic.twitter.com/UGOGLmJ643

To answer this question, researchers have asked children open-ended questions, such as “What is global warming?” and analyzed their responses. Or, they’ve asked children to draw their ideas about climate change. For example, in a study of 91 seventh graders in the Midwest, their essays and drawings revealed a rudimentary understanding of the science behind climate change. When asked: “What will happen if carbon dioxide levels rise?” 40% of students predicted melting polar ice would result in rising ocean levels. However, 41% of the students predicted the opposite effect: due to rising temperatures and resulting water evaporation, the oceans would dry up. Despite children’s uncertainty about climate change effects, there was no doubt about their seriousness and no lack of ideas about action. Children recommended using less fossil fuels, planting more trees, reducing pollution, and using alternative energy sources, such as solar and wind. In a study of still younger children, 9-10 year olds in Sweden and England discussed rising carbon dioxide emissions and what policies might mitigate them. The children came up with modifications to daily life, such as reducing energy use, and technological solutions, such as more energy efficient appliances. These children were really clued up on environmental issues. It is refreshing to hear that the next generation of people are becoming aware of climate change and are trying to think of ways to reduce emissions. Similarly, companies like Cool Effect (check this out here) are also trying to reduce carbon emissions by completing a number of projects to help people reduce their carbon usage. Perhaps more people should consider donating to companies like that to slow down the threat of climate change. Hopefully, with the help of companies and children, the world will begin to see significant changes.

As the study authors noted: “Students positioned themselves as active contributors to society.”