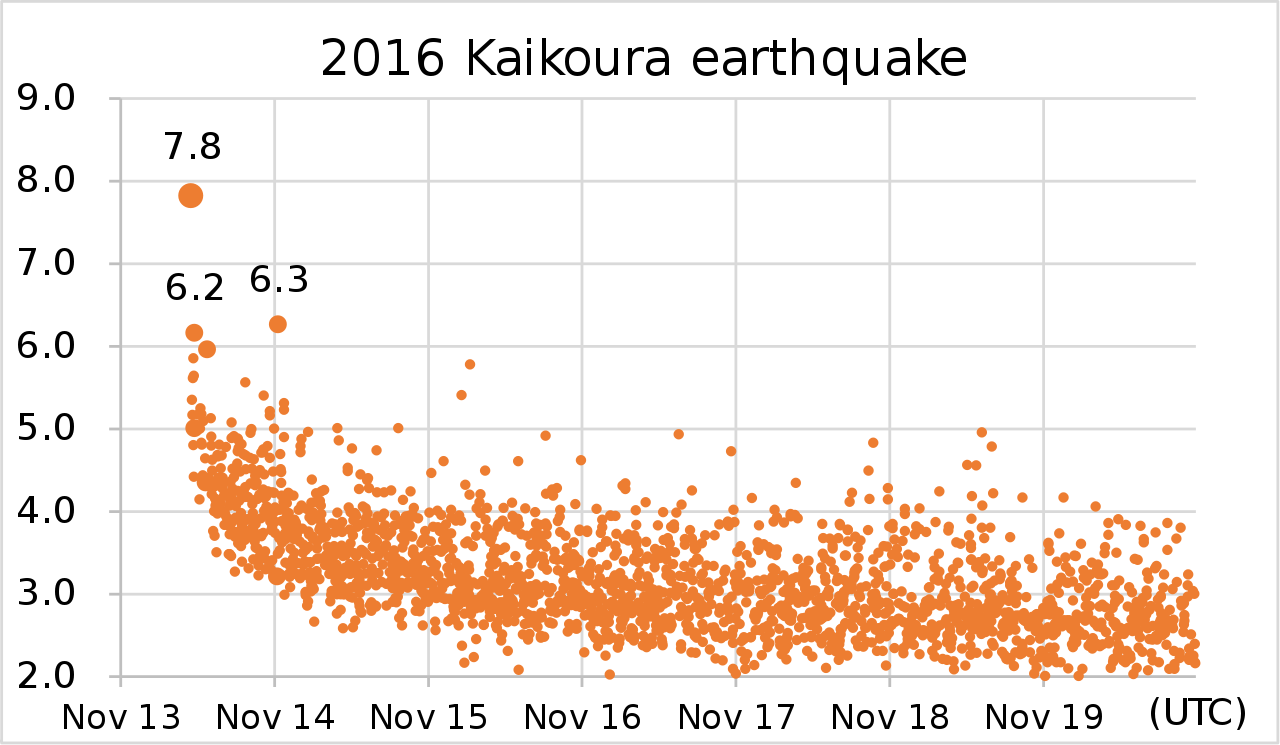 Those on the Kapiti Coast described the moderate 4.5 tremor as short and sharp.

Melissa Burnett on Facebook described the frightening moment it struck.

“It felt like a big truck was coming through our house, I could here (sic) it coming. Scared [the] crap out of me,” she posted.

Many said they experienced the jolt as a short violent burst of energy .

“Started with sharp jolt straight up through floor in Normandale,” posted Dean Russell

The shallow 4.8 Seddon quake sent people screaming as it jolted the top of the South Island at 9.42pm.

It was felt widely across the New Zealand with those closest to the epicentre running to check their children were safe.