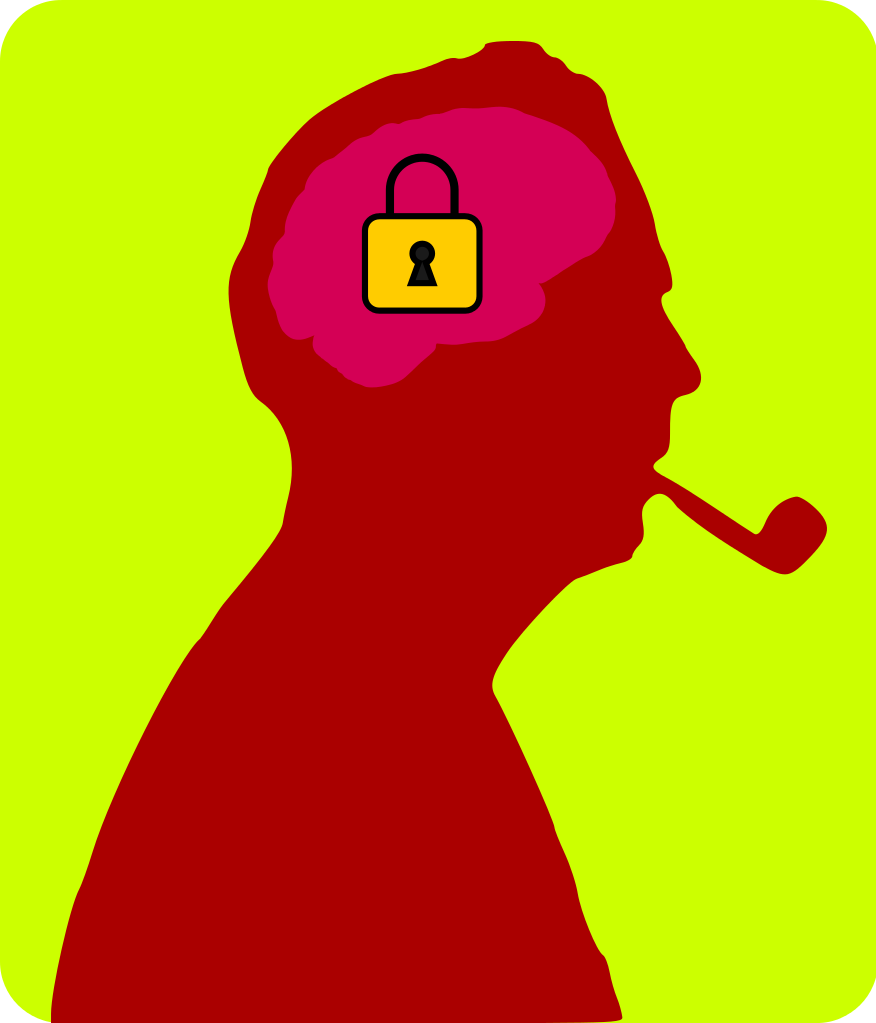 In the past couple of years imbroglios erupted on college campuses across the U.S. over trigger warnings (for example, alerting students to scenes of abuse and violence in The Great Gatsby before assigning it), microaggressions (saying “I believe the most qualified person should get the job”), cultural appropriation (a white woman wearing her hair in cornrows), speaker disinvitations (Brandeis University canceling plans to award Ayaan Hirsi Ali an honorary degree because of her criticism of Islam’s treatment of women), safe spaces (such as rooms where students can go after a talk that has upset them), and social justice advocates competing to signal their moral outrage over such issues as Halloween costumes (last year at Yale University). Why such unrest in the most liberal institutions in the country?

Although there are many proximate causes, there is but one ultimate cause—lack of political diversity to provide checks on protests going too far. A 2014 study conducted by the University of California, Los Angeles, Higher Education Research Institute found that 59.8 percent of all undergraduate faculty nationwide identify as far left or liberal, compared with only 12.8 percent as far right or conservative. The asymmetry is much worse in the social sciences. A 2015 study by psychologist José Duarte, then at Arizona State University, and his colleagues in Behavioral and Brain Sciences, entitled “Political Diversity Will Improve Social Psychological Science,” found that 58 to 66 percent of social scientists are liberal and only 5 to 8 percent conservative and that there are eight Democrats for every Republican. The problem is most relevant to the study of areas “related to the political concerns of the Left—areas such as race, gender, stereotyping, environmentalism, power, and inequality.” The very things these students are protesting.

2016-11-30
Previous Post: But he says the people seeking this material are potentially paedophiles
Next Post: Rates of nonconsensual sexual contact between men and women basically equal