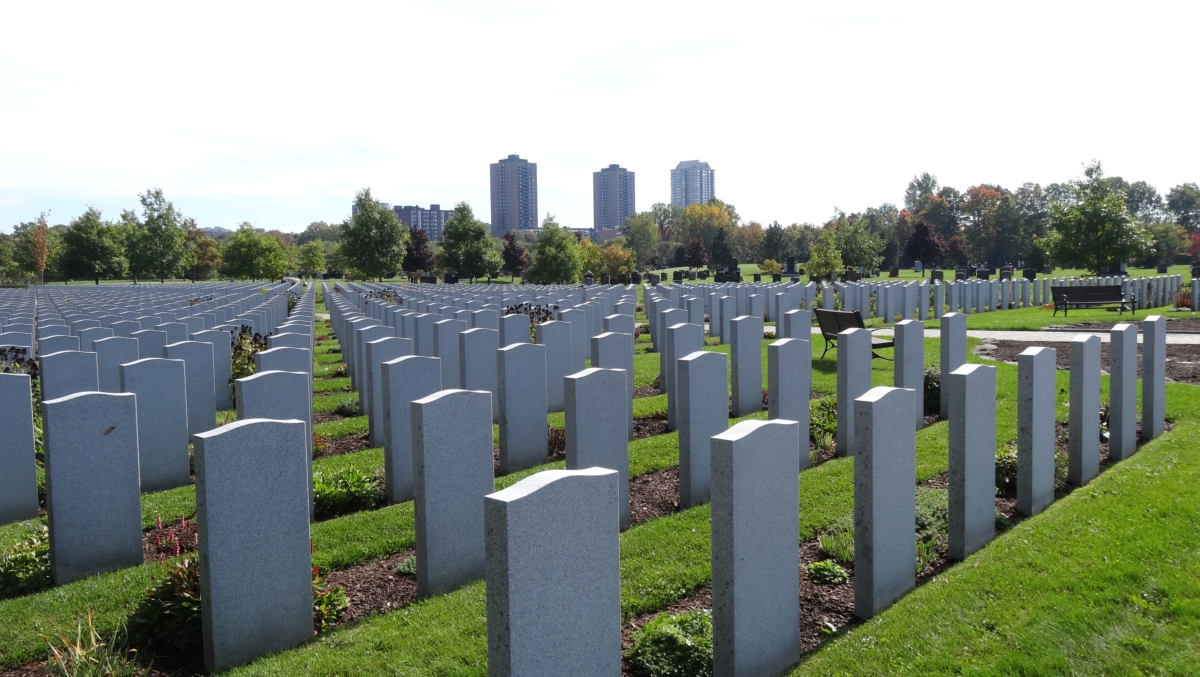 Sexual trauma in the Canadian Forces is similar to childhood sexual abuse because of the violation of trust and camaraderie that is key to military life, according to a briefing provided to senior defence officials.

Victims of sexual misconduct in the ranks are typically young, and within the military hierarchy, they are often dependant upon the perpetrator, the documents obtained by the Ottawa Citizen point out.

The perpetrator of sexual misconduct in the military is often known to the victim, according to the briefing, presented by Lt.-Gen. Christine Whitecross in August 2015. “Due to the nature of deployments and Base/Wing work and living, the risk is ongoing because exposure to the perpetrator is on-going,” the documents pointed out.