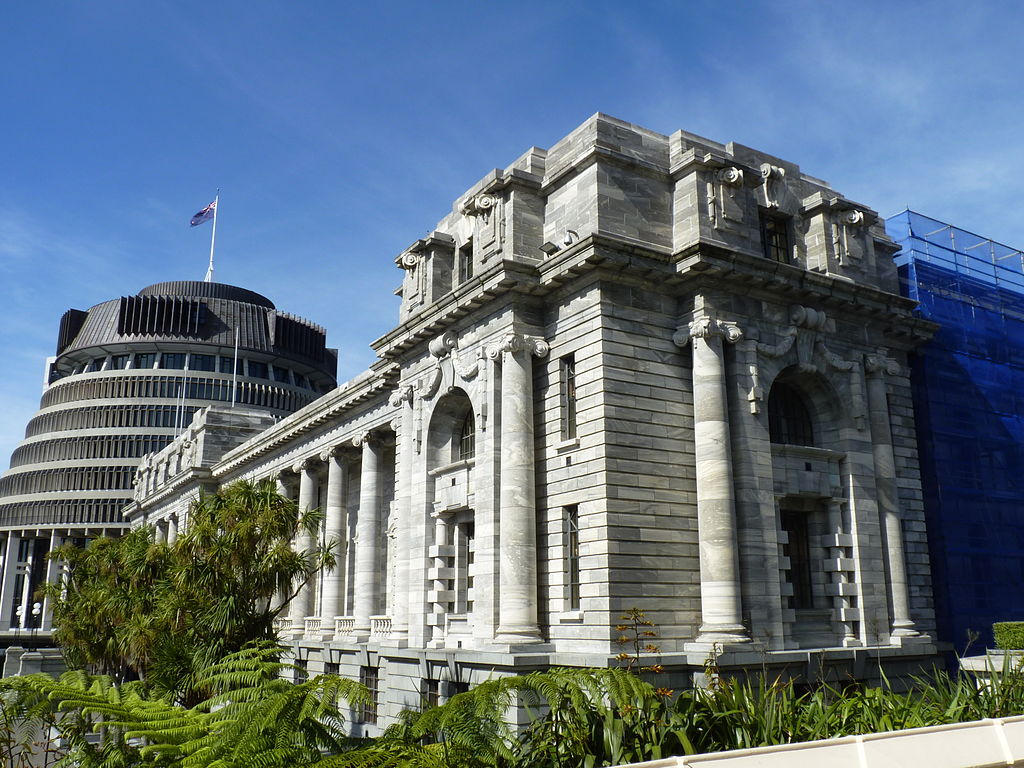 “What captivated me with Lecretia’s case,” said Louisa Wall, “is she knew exactly what she was asking for.”

Others, such as general practitioner John Pollock, in their dying days, used their situation to prompt debate.

“From the patient’s point of view, from those I’ve seen dying, it’s the nausea,” said Pollock, 61, a few months before he died in 2010 due to metastatic melanoma. “It’s the feeling of helplessness as you lie there, the feeling that you know you are going to die.”

Pollock didn’t want his family’s last memories to be of him wasting away, and suicide would have been a solitary option because of the risk of others being accused of complicity, and because it risked a premature death in that the person still had to be physically capable.

Lecretia Seales, 42, a Wellington lawyer and the Herald’s 2015 New Zealander of the Year, took the step of asking the High Court to change the law with a ruling that gave her the legal right for a doctor to help her end her life. She died of her illness not long after learning her application had failed.

To do as Seales asked would have changed the effect of the offence provisions of the Crimes Act, changes that Justice David Collins decided could be made only by Parliament, such were the “complex legal, philosophical, moral and clinical issues raised”. 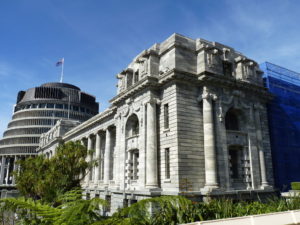 2016-11-19
Previous Post: Word of the Week: kakistocracy
Next Post: It’s about any type of extra-sexual behaviour,” Tamaki has told Willie Jackson