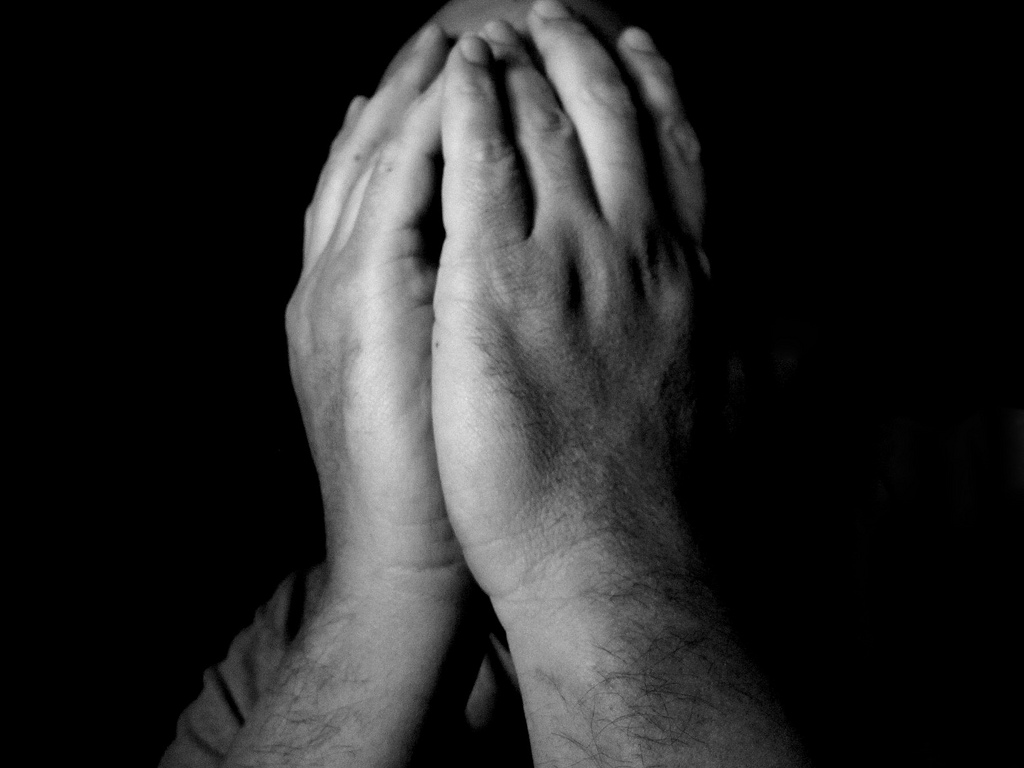 So far, 11 women have come forward with allegations of sexual assault against Donald Trump. On what the president-elect described in the hot mic tapes, Henard says, “I can’t comment personally, but [from] what the media is saying, it was the textbook definition of sexual assault.”

As in the case of Stanford rapist Brock Turner’s slap on the wrist and Woody Allen and Roman Polanski’s continued idol worship, rape culture and white privilege are so institutionally protected that they bulldoze victims’ individual rights. By electing Trump, America is allowing the continued silencing of victims of sexual assaults. If you’re the type of man who can only understand that in relation to yourself, that means one in six of your “daughters or wives or girlfriends or cousins” has experienced attempted or completed rape—and aren’t likely to see justice.

According to RAINN, out of every 1,000 rapes, 994 perpetrators will walk free. Perpetrators of sexual violence are less likely to go to jail or prison than other criminals. And Trump, a notoriously litigious billionaire who just became the president-elect despite receiving less popular votes than Hillary Clinton, is the least likely man in America to be held accountable for crimes against women.

2016-11-21
Previous Post: How do you measure happiness ?
Next Post: Platform Trust: “Warm & friendly” man who kills people who use drugs visits NZ