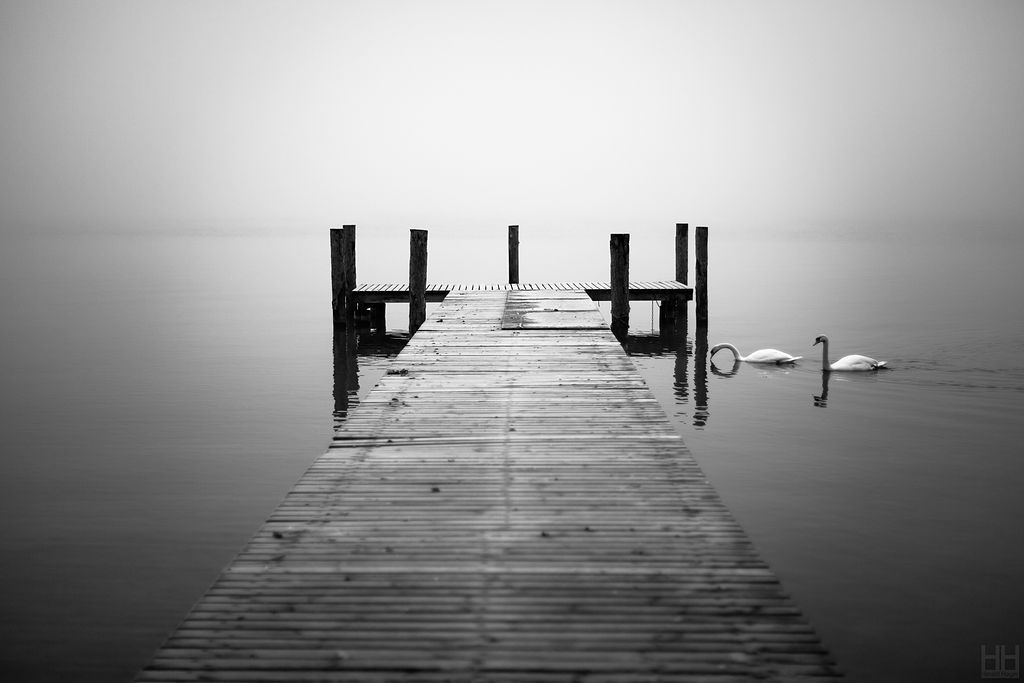 Genuine survivors are not served by satanic sex abuse paranoia

In her book about the ritual abuse hysteria, Satan’s Silence, journalist Debbie Nathan elucidates this basic blueprint for Satanic Panic: “To right-wing Christian fundamentalists steeped in lore about devils and stewing with hostility toward public child care, it was hard not to embrace the notion of Satan infiltrating day-care centers.” And at the beginning of the decade, that’s exactly what happened.

In 1980 in Bakersfield, California, social workers had been reading the just-published Michelle Remembers as part of their training when a number of children came forward to declare that they had been molested as part of a clandestine local occult sex ring. Two of the girls had been coached by a grandparent who was believed to have a history of mental illness. Over the coming months, their story of strange occult sex acts would grow more and more bizarre, as they claimed to have been hung from hooks in their family’s living room, forced to drink blood and watch ritual baby sacrifices, and much more.

Between 1984 and 1986, the investigation into these labyrinthine claims of satanic ritual abuse would send at least 26 people to jail in interrelated convictions, despite a complete lack of corroborative physical evidence for any of the claims.

Nearly all of those convictions have since been overturned, including that of a local carpenter named John Stoll, who spent 20 years of his 40-year sentence in jail. Parents Scott and Brenda Kniffen were each sentenced to 240 years in jail after their own sons were coached, through coercive investigative techniques and overeager therapists, to accuse them of child molestation. Both children later recanted and the Kniffens were released after serving 12 years in prison. As adults, several of the children involved in the trials professed to have been traumatized by their own earlier false testimony and the subsequent damage it caused.

But these children weren’t alone; the Kern County abuse case was the first, but would not be the last, to spiral hopelessly out of control.