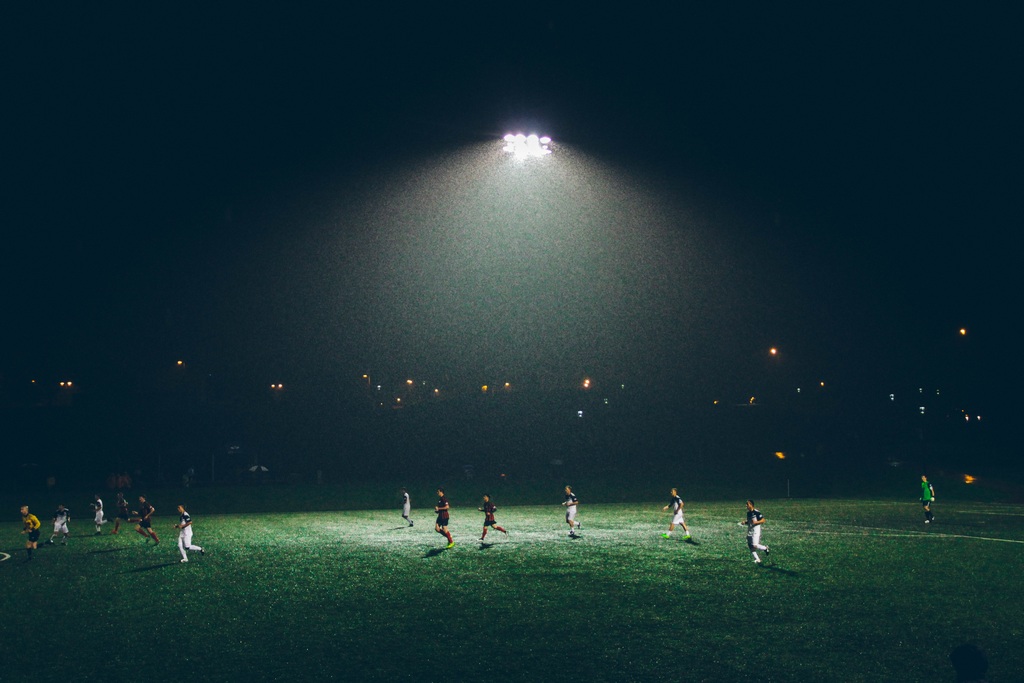 “Hundreds” of children may have been sexually abused by figures within football, former Tottenham and England player Paul Stewart has told the BBC.

Mr Stewart, who says he was abused by a coach for four years as a child, said the sport could face allegations on the scale of the Jimmy Savile scandal.

It comes as the NSPCC said more than 50 people had rung an abuse helpline within two hours of it being set up.

It was launched after four footballers spoke about being abused as children.

Former Crewe players Andy Woodward and Steve Walters, ex-Manchester City player David White, as well as Mr Stewart have spoken out about abuse in the game.