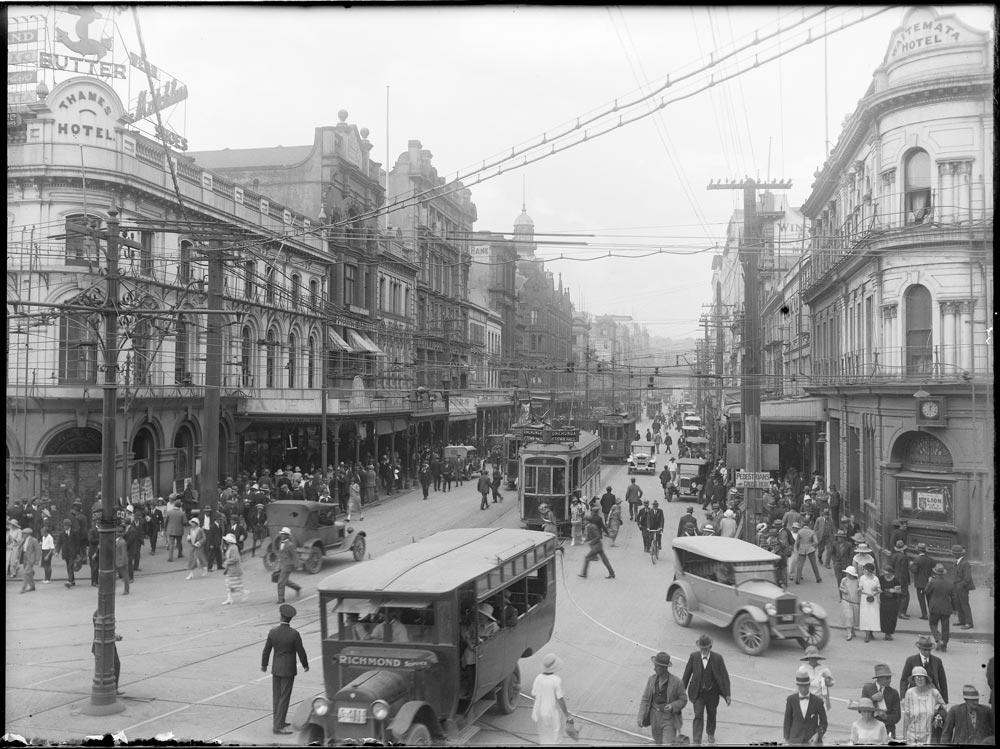 Female violence towards men is a response to violence

The Family Violence Death Review Committee found in their 2014 report that in the 10 out of 15 cases that year where women were the offenders, it was in response (or suspected to be in response) to a long history of family violence. Right now, whenever a woman kills her abusive partner in self-defence (the report states in 80 percent of cases she uses a knife), she’s staring down the barrel of a sentence for murder. Juries will sometimes downgrade this to manslaughter on account of battered women’s syndrome. In only four cases in New Zealand’s history—where someone actually saw the killing and the man attacking her—did the women walk without a conviction.

This is where it gets complicated: most of the time when battered women kill in self-defence, it’s not when their abuser is attacking them at that instant, and it’s usually when they’re alone. That’s the key difference between those who walked out of the court uncuffed and those who lose their children to child welfare services and decades of their lives in the cells: those who end up in jail are there because the courts did not believe that the women were ‘actually’ acting in self-defence.

2016-11-28
Previous Post: Lots of lifejackets washed up on the beach
Next Post: Advice to be more mindful often contains a hefty scoop of moralizing smugness