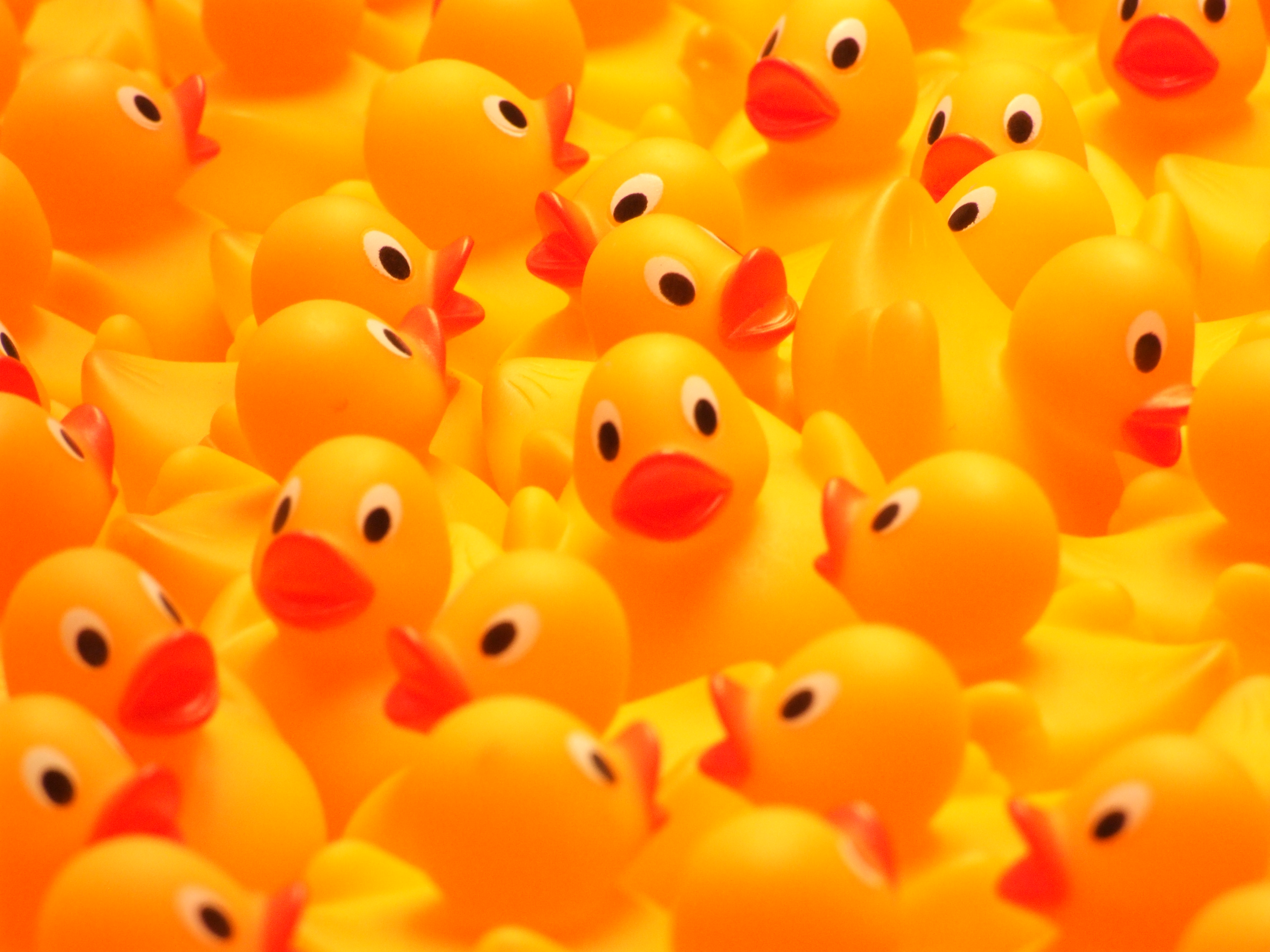 The duck’s human introduced him to their fellow, now-amused passengers: This was Daniel Turducken Stinkerbutt, or Daniel for short. He is a 4 1/2-year-old Indian Runner duck and is her emotional support animal, she explained.

“I heard a few maybe semi-critical mutterings, like, ‘Now I’ve seen everything,’ ” Essig told The Washington Post. “But most everybody was delighted to have a duck on a plane. As they should be.”

Like many other passengers, Essig snapped a few photos while Daniel and his human were boarding. After takeoff, Essig tried to concentrate on light reading during the flight, but he kept inadvertently glancing toward the duck, just a row ahead and to the right of him.