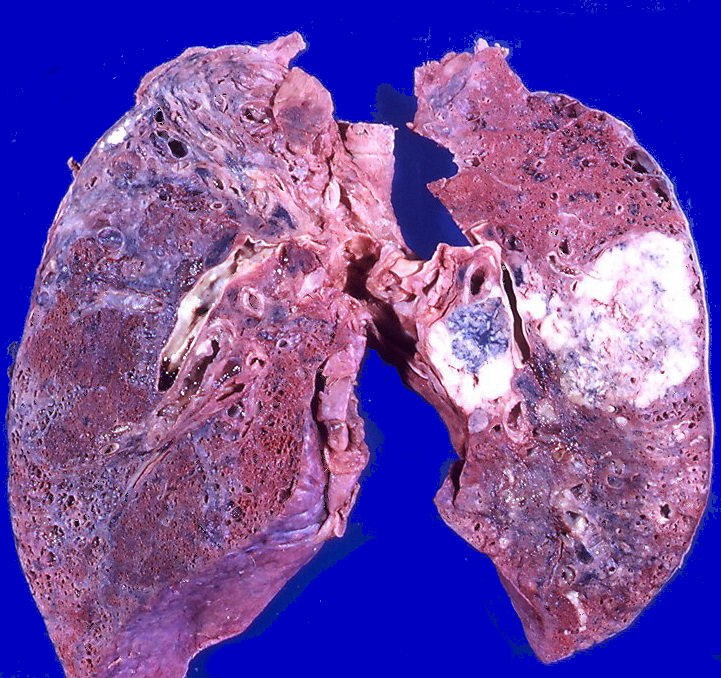 E-cigarettes are a gateway to smoking

The researchers, whose work is published in the JAMA medical journal, wrote: ‘In this study of adolescents, having vape juice more frequently was associated with a higher risk of more frequent and heavy smoking six months later.’

They found that of those who never vaped at the beginning of the study, only 0.9 per cent were occasional smokers six months later, and only 0.7 were frequent smokers.