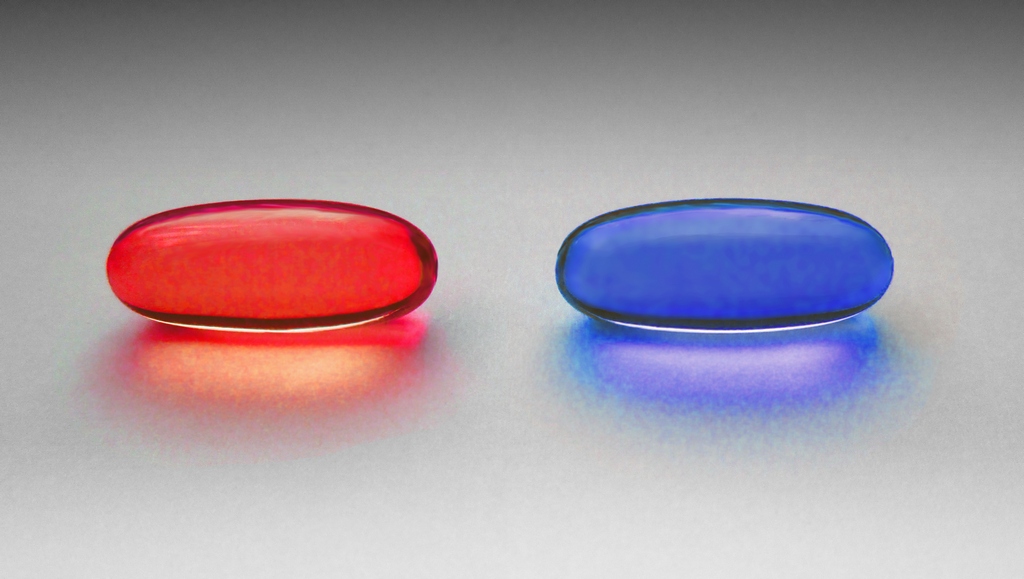 So, is The Red Pill a fair and balanced look at a rarely acknowledged side of gender issues, or a paid infomercial for misogynists?

When I spoke to Jaye shortly after the film’s New York opening, she dismissed the idea that the MRAs had bought her with the fundraiser, which had no strings attached. “It is hilarious to me,” Jaye said, “because the three people who funded this film the most — myself, my mom, and my boyfriend — were all calling ourselves feminists.” Eventually, Jaye stopped identifying as a feminist, as she discloses at the end of the film; she says her mother later made the same decision, though she’s not sure about her boyfriend. (For what it’s worth, she does not consider herself a men’s rights activist, either.)

Ironically, Jaye’s journey of discovery began with stumbling on a men’s rights website, A Voice for Men, which has often been denounced as a hate site — and being shocked by its inflammatory language on such topics as rape and domestic violence. Yet, instead of fleeing, she decided to try to understand what motivates the men (and, often, women) who create and read such material. As a result, her own perspective began to change, a process she documents in brief video diaries included in the film.

If nothing else, The Red Pill is a thought-provoking examination of issues that rarely get an airing, from male victims of domestic violence to male reproductive and parental issues to the not-so-privileged side of traditional manhood, such as war deaths and dangerous jobs (over 90 percent of workplace fatalities are men). The personal stories of men who appear on camera are backed by solid statistics and studies. And Jaye has an eye for the provocative tidbit that can illuminate her subject in an unexpected way. Thus, comments from MRAs about men’s limited reproductive options are followed by a clip from The Wendy Williams Show, an Emmy-nominated syndicated talk show: a guest whose husband balks at having a second child says she’s considering going off birth control to trick him, and most of the audience cheers.