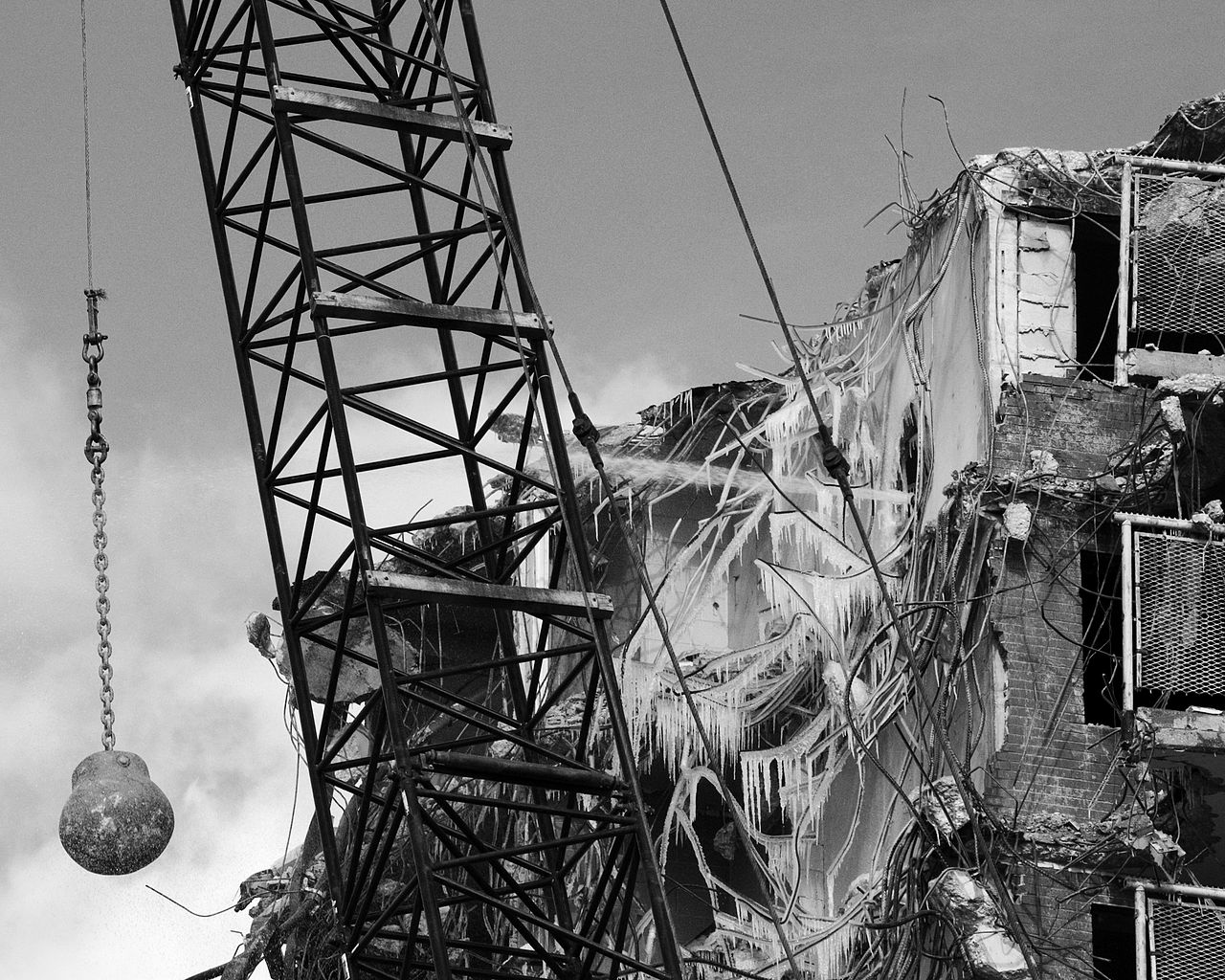 Debunking myths about clergy sexual abuse in the Catholic Church.

1 of 6. Catholic clergy aren’t more likely to abuse children than other clergy or men in general.

According to the best available data (which is pretty good mostly coming from a comprehensive report by the John Jay College of Criminal Justice in 2004 as well as several other studies), 4% of Catholic priests in the USA sexually victimized minors during the past half century. No evidence has been published at this time that states that this number is higher than clergy from other religious traditions. The 4% figure appears lower than school teachers during the same time frame and certainly less than offenders in the general population of men. Research states that over 20% of American women and about 15% of American men were sexually violated when they were children by an adult. Sexual victimization is tragically fairly common in the general population but luckily these numbers have been dropping in recent years.