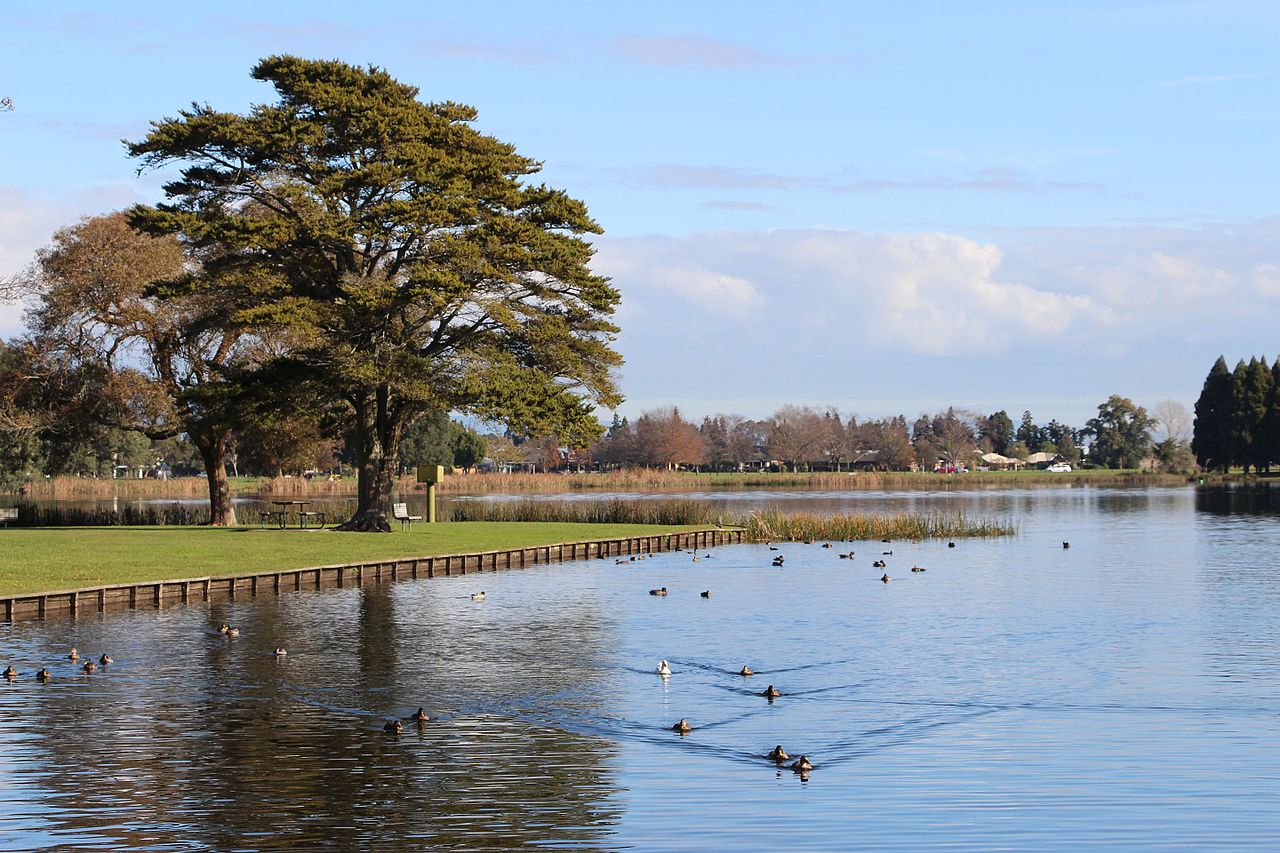 Campaign for Consent is a loose network of individuals and organisations from across the region who are actively interested in preventing sexual violence. The network was formed as a response to the issues raised by the Roastbusters incidents and commentary.

The network seeks to transform the landscape of how we understand and respond to sexual violence from a community perspective. Currently, the network is run without funding by people who are passionate about sexual violence prevention. Community engagement has been significant and clearly illustrated by attendance at meetings and regional hui with an upcoming meeting hearing the findings of two research projects that have been developed and promoted by the network.

These research projects have been undertaken by postgraduate students from the University of Auckland and advance understanding of sexual violence within ethnic minority communities in Aotearoa New Zealand. The research looks at understanding how shame and stigma contribute to the construction of sexual violence alongside how methods of data collection can be improved to support the development of policy and effective prevention strategies.

This year has highlighted the need for better conversations and prevention strategies with high profile cases being reported in the media. The network strategy is to implement a community based approach to sexual violence prevention by changing the ways that communities identify and respond to sexual violence. One example of the community based strategy is the Notebook project which has significant buy-in from community groups and teams of volunteers, including teams from Family Planning, Rape and Sexual Abuse Healing Centre, Shama Hamilton Ethnic Women’s Centre, Birthright Waikato and Link House, schools and YWCA.

The services that work in sexual violence intervention in the Waikato are not funded to a level that meets the demand for treatment with little funding for prevention work. While there are some organisations providing prevention work this is mostly focused in schools and educational settings. In the longer term the goals of the network are to develop and promote wide scale community education about sexual violence prevention, including improving media reporting and supporting parents to identify risk factors.

Campaign for Consent is keen to work with regional media and in 2016 provided media outlets with a best practice guide, developed by TOAHNNEST, called “Reporting Sexual Violence in Aotearoa New Zealand”.

The Notebook project distributes 3000 consent messages to young people during February and March of each year. The notebooks aim to inform and support discussion about consent.
The next hui of the Sexual Violence Prevention network will be 24 November, 2016 at the YWCA on Pembroke Street from 2 – 4pm.
TOAHNNEST is the acronym for Te Ohaakii a Hine – National Network Ending Sexual Violence Together. Website link: http://toah-nnest.org.nz/
Statistics and information: http://rpe.co.nz/information/