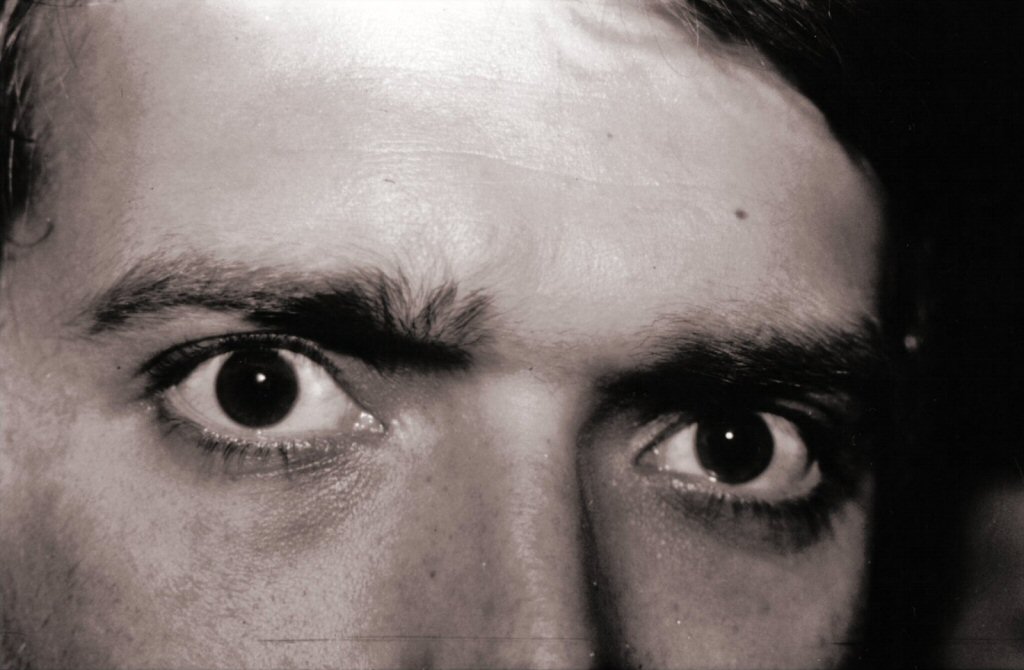 The labels sociopath and psychopath have often been used interchangeably. The clinical term is “Anti-Social Personality Disorder.” (APD) Like NPD, it’s long-lasting and affects all situations. Sometimes permanent, personality disorders are difficult to treat. Someone with APD must have had a conduct disorder by 15 years old, and show at least four of these traits: