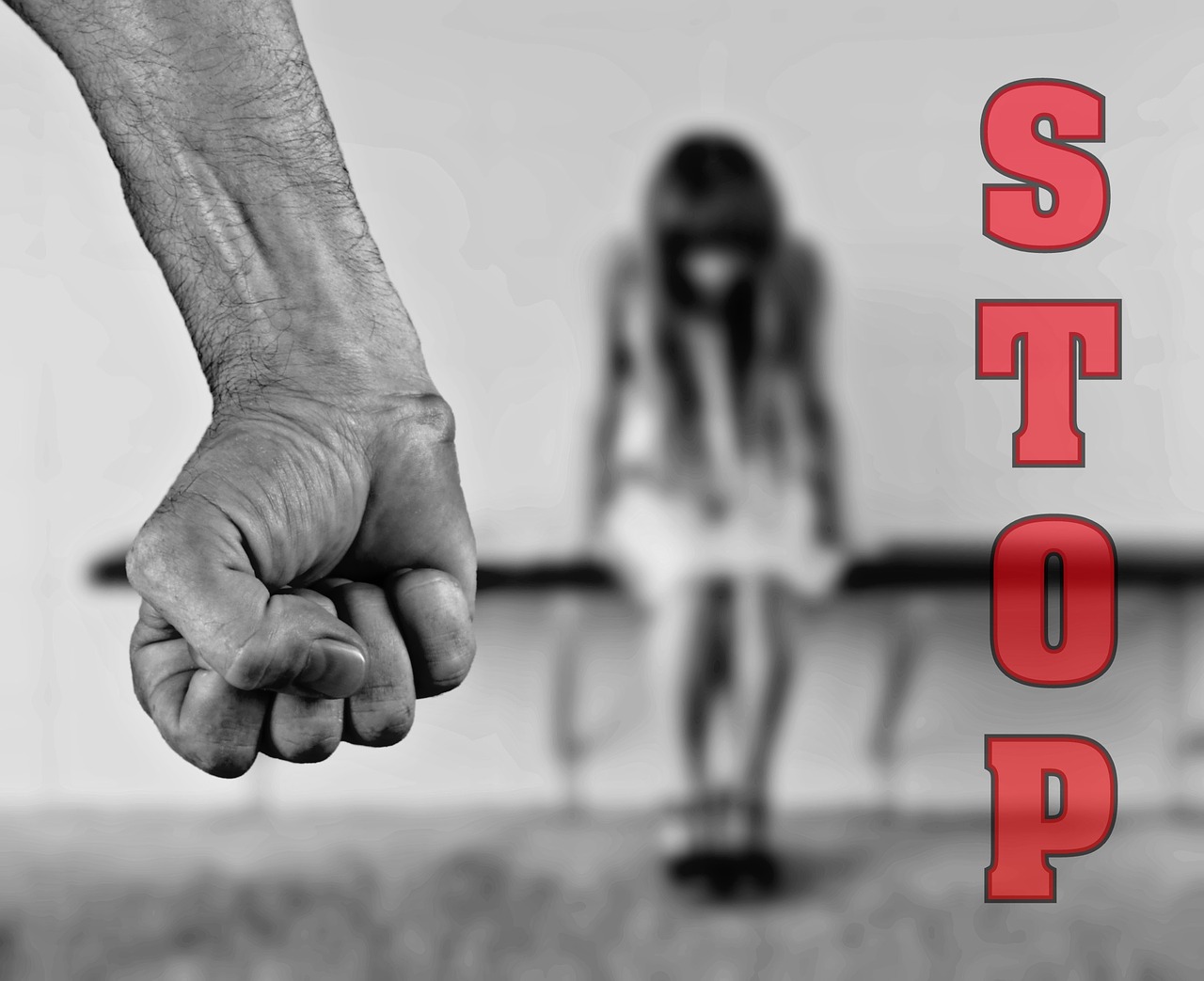 Allred goaded President-elect Trump to deliver on his word during a press conference in Los Angeles with Summer Servos, the Celebrity Apprentice contestant who claims Trump made inappropriate sexual advances towards her in 2007 when she was vying for a job at the Trump Organization.

Servos said her business had suffered since Trump called her a liar, and that despite enduring threats, bullying, and other repercussions “all because I chose to speak the truth,” she’s not backing down.

Servos shuddered as she called on Trump to retract his threat to sue her and his other accusers.

“Even though it’s hard and painful to go up against the world’s most powerful man, I will continue to speak the truth and I refuse to be intimidated into silence,” Servos said in prepared statements. “The truth is always the right option and will win out in the end,” she concluded before sobbing into Allred’s shoulder.