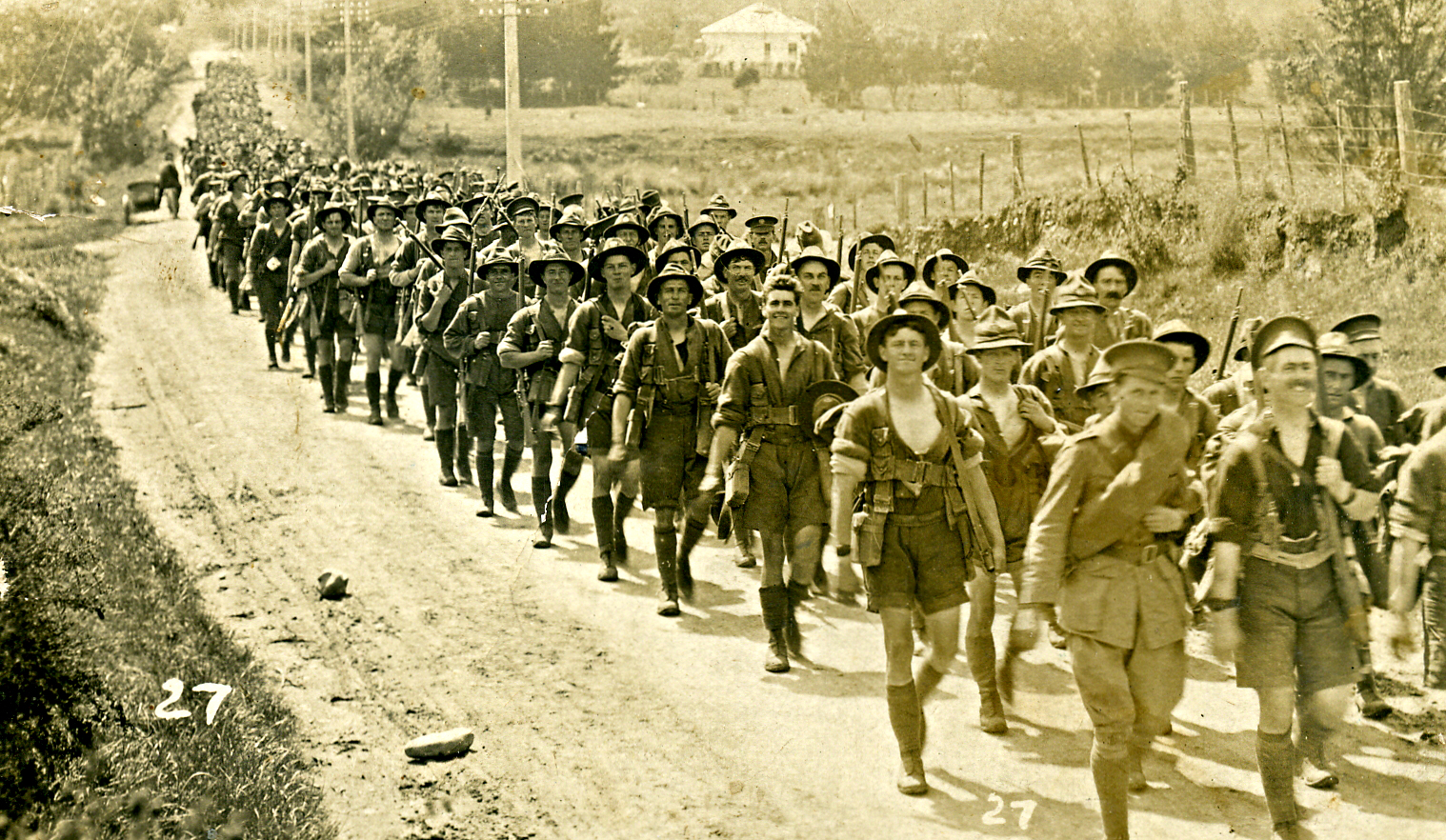 Having himself served in Bosnia, East Timor and Afghanistan, Compain was well-aware of the terrible sights witnessed by modern soldiers.

“There has been little recognition of the nature of these deployments and the cost that it comes with to the veteran and their family…our people have been exposed to very distressing sights and sounds but the common stereotypical image of these operations is that we were just standing around street corners handing out lollies and building schools and digging wells.”

Despite this, many younger soldiers were reluctant to claim the title of veteran and therefore refused or were unaware of the support services available to them. This had led to some falling through the cracks, with an unknown number becoming homeless.

“That is a commendable Kiwi trait in not wanting to overstate themselves but the understating of that status is having a detrimental effect because they’re hiding these illnesses and the impact of the physical and psychological wounding they’re subjected to,” said Compain.

“There are a number of homeless veterans we’re aware of. I’ve been involved in at least two where we’ve deployed RSA assistance…but it is one of many problems we’re frankly struggling