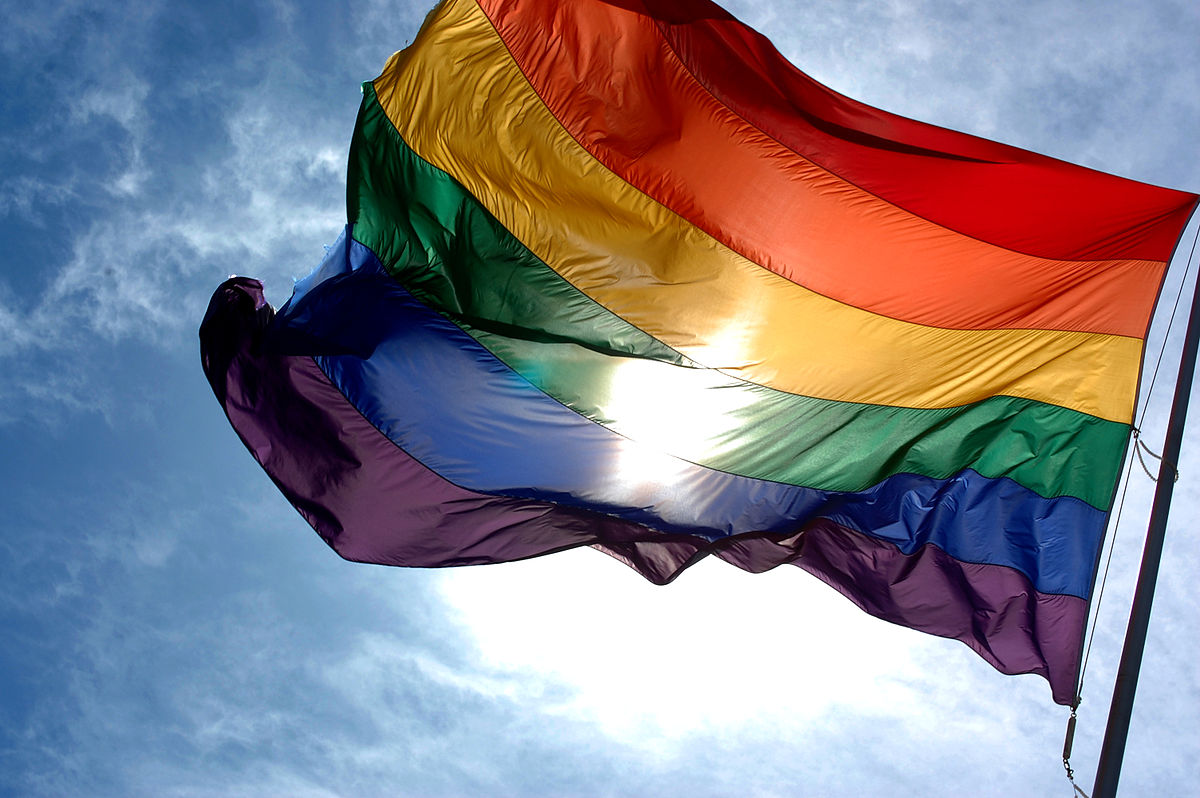 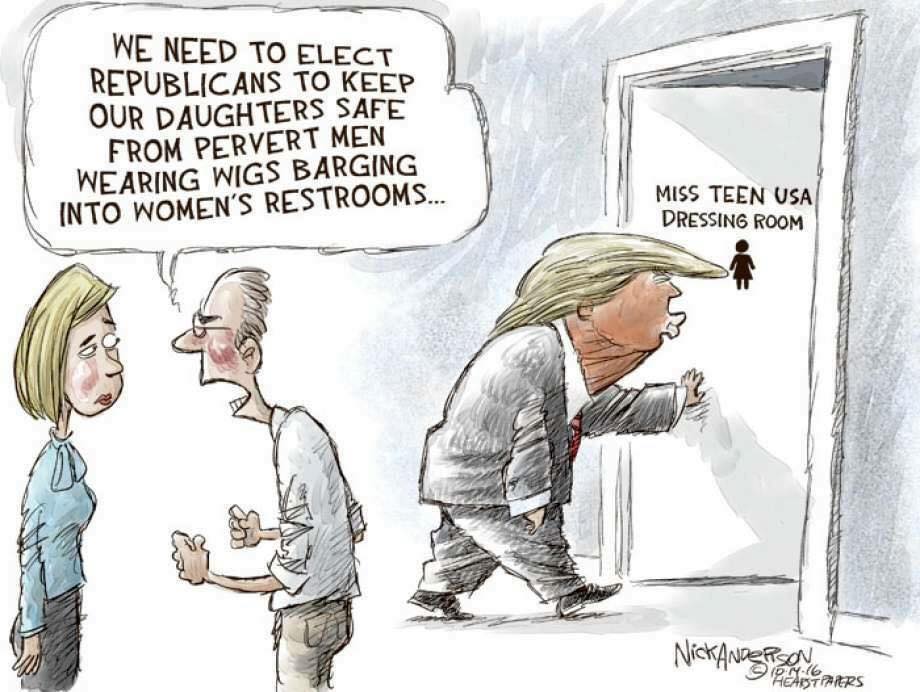 O’Reilly asked Trump if he provided gender-neutral facilities in his properties. “No, we don’t have that,” replied Trump. “I hope not. Because frankly, it would be unbelievably expensive nationwide. It would be hundreds of billions of dollars.”

Trump did not elaborate on how he arrived at this estimate, nor did he acknowlege that in many cases, gender-neutral bathrooms could be established simply by removing gender-specific signs from doors. Additionally, allowing transgender people access to the bathroom that corresponds with their gender identity, as Trump previously advocated, costs nothing.

Transgender celebrity Caitlyn Jenner recently demonstrated how easy it was for her to use the women’s bathroom at Trump’s New York hotel. She published a video on Facebook titled “Bathroom Break” in protest against former presidential candidate Ted Cruz, who attacked transgender rights. At the time, Trump said transgender people should use whichever bathroom felt appropriate for them. He then walked back that comment, saying the matter should be up to state and local lawmakers.

By Monday, it seemed the presumptive Republican presidential nominee had backtracked even further. Trump said he wasn’t sure about whether trans rights are “human rights,” but providing gender-neutral restrooms would be “an unbelievably expensive thing to do,” he told O’Reilly. Instead, the country should be “spending money on other things,” said Trump. “Frankly, the number of people we’re talking about is really a small number. Again, protect them — but it’s a very, very small number.”