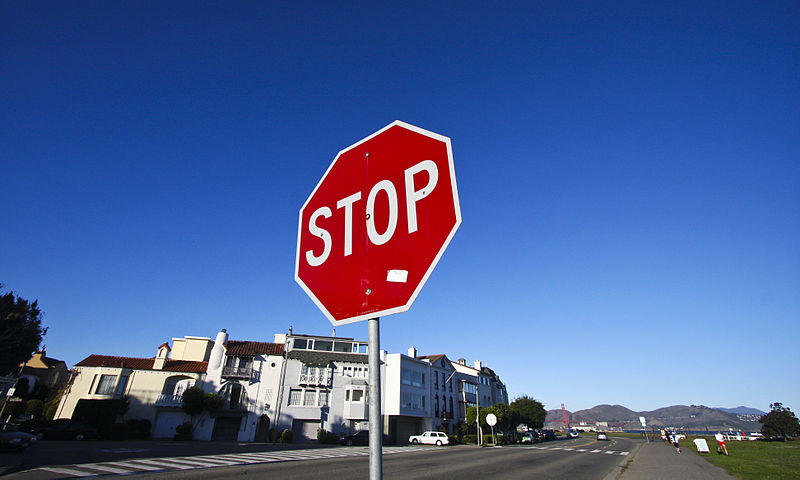 Trump's latest misogyny is vile. You don't need a daughter (or a wife or a granddaughter) to realize that. https://t.co/B9crx1UEoX

You don’t need to be the parent of a daughter or the grandfather of a little girl or the husband to a wife to understand that bragging about ― and committing ― sexual assault is vile.

To be human is all that is required to understand that Donald Trump’s comments about women, caught on a hot mic in 2005 and released late Friday, are beyond offensive and degrading. In bragging about grabbing women “by the pussy” and kissing women without their consent, Trump was proudly admitting that he brazenly commits sexual assault.

“You know I’m automatically attracted to beautiful [women]. I just start kissing them. It’s like a magnet. Just kiss. I don’t even wait,” Donald Trump tells “Access Hollywood” host Billy Bush in the video recording, which was obtained by The Washington Post. “And when you’re a star they let you do it. You can do anything.”