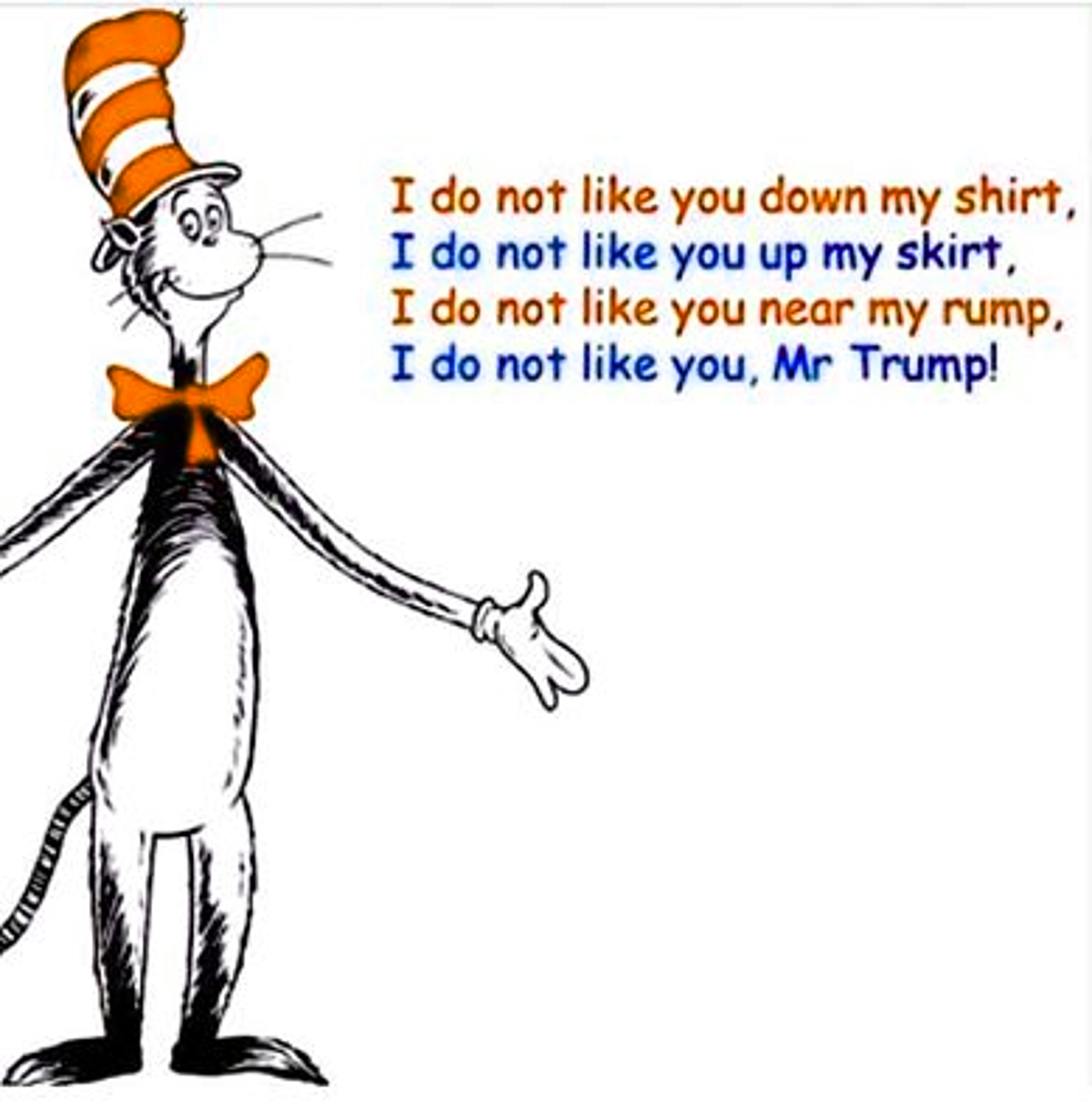 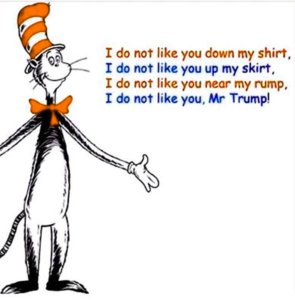 In what was billed as a policy speech to lay out his vision for the first 100 days of his administration, as part of a grand new “Contract for the American Voter”, Donald Trump first pledged to sue every woman who has accused him of sexual assault.

Ten women have accused Trump of sexual assault since the leak two weeks ago of a 2005 Access Hollywood recording, in which the Republican nominee boasted of attempting to “fuck” a married woman and grabbing women’s genitalia without their consent.

In Los Angeles on Saturday afternoon, the lawyer Gloria Allred held a press conference at which she introduced an 11th accuser. Jessica Drake, an adult film star and sex educator, detailed what she said was an encounter with Trump at a golf tournament in Lake Tahoe “10 years ago”.

When she went with two other women to Trump’s hotel room, Drake said in a statement, he “grabbed each of us tightly in a hug and kissed each of us on the lips without asking for permission”. Drake said Trump then offered her $10,000 to return to his room.

In her own statement, Allred said: “Mr Trump, this morning you spoke at Gettysburg where many brave patriots fought and died. You have dishonored their sacrifice by threatening wives, mothers and daughters who have made accusations against you.”