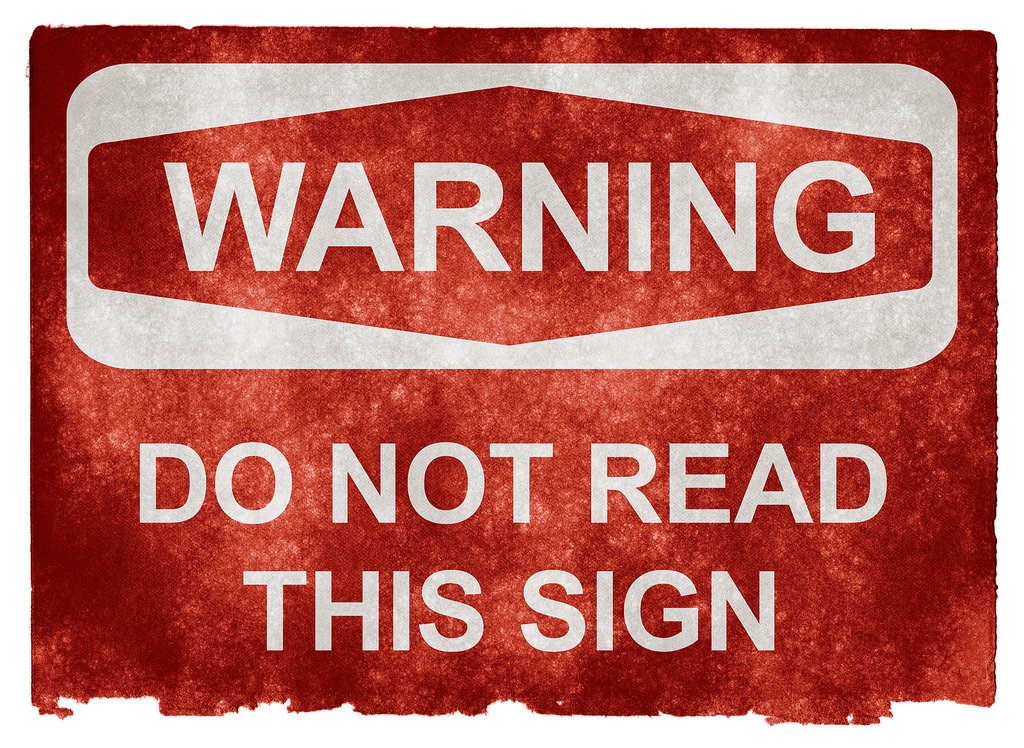 Trump: in need of a trigger warning

Donald Trump’s actions on stage at the second debate — looming behind Hillary Clinton, bullying and threatening her — coming after the revelation that he boasted about his unfettered ability to grope women, triggered the 50-year-old trauma of my molestation as a prepubescent child. When I wrote as much on Facebook, an unsettling number of the commenters said they, too, had found the debates triggering.

The moment Trump’s behavior is brought up, his supporters decry former President Bill Clinton as a worse sexual predator. Clinton has been accused of sexual impropriety with at least five women. Many people believe that Hillary Clinton was complicit in her husband’s infidelities, and some, including Trump, assert that she threatened her husband’s conquests.

Whatever the truth of these allegations, they’re no comfort to those of us who have contended with the deep pain of sexual abuse. We are a large cohort. When blogger and social media star Kelly Oxford invited her Twitter followers to share the stories of their first sexual assaults, she received nearly 27 million responses over the course of three day