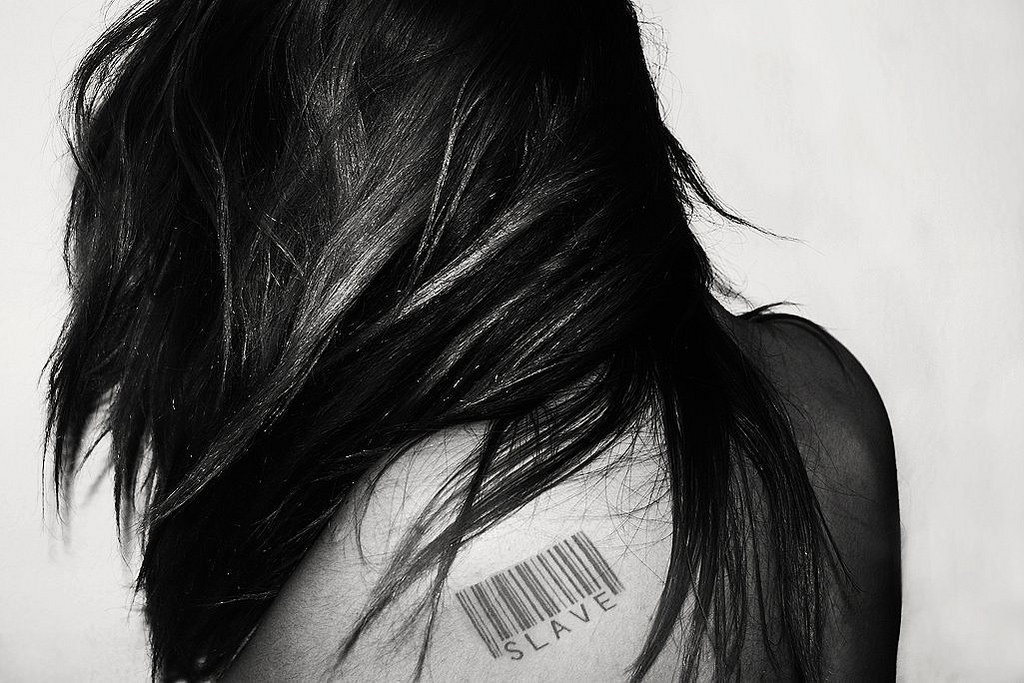 Former Italian premier Berlusconi, ex-French presidential hopeful Strauss-Kahn, and Fox News’s now ex-boss Ailes share with Trump a remarkable lack of physical attractiveness and a lot of weary years, but their women must be young, and ever younger. Trump cuts women off at 35, half his age. He says they don’t rate after that, yet fortunately he does. It must be the money.

The common theme here is entitlement, which is where Jimmy Savile, a weirdo and creep beloved of the British for unfathomable reasons, had free rein with sick children in British hospitals, and young girls living in what was euphemistically called “care”. His fame and fundraising meant other adults turned their backs and left him to it.