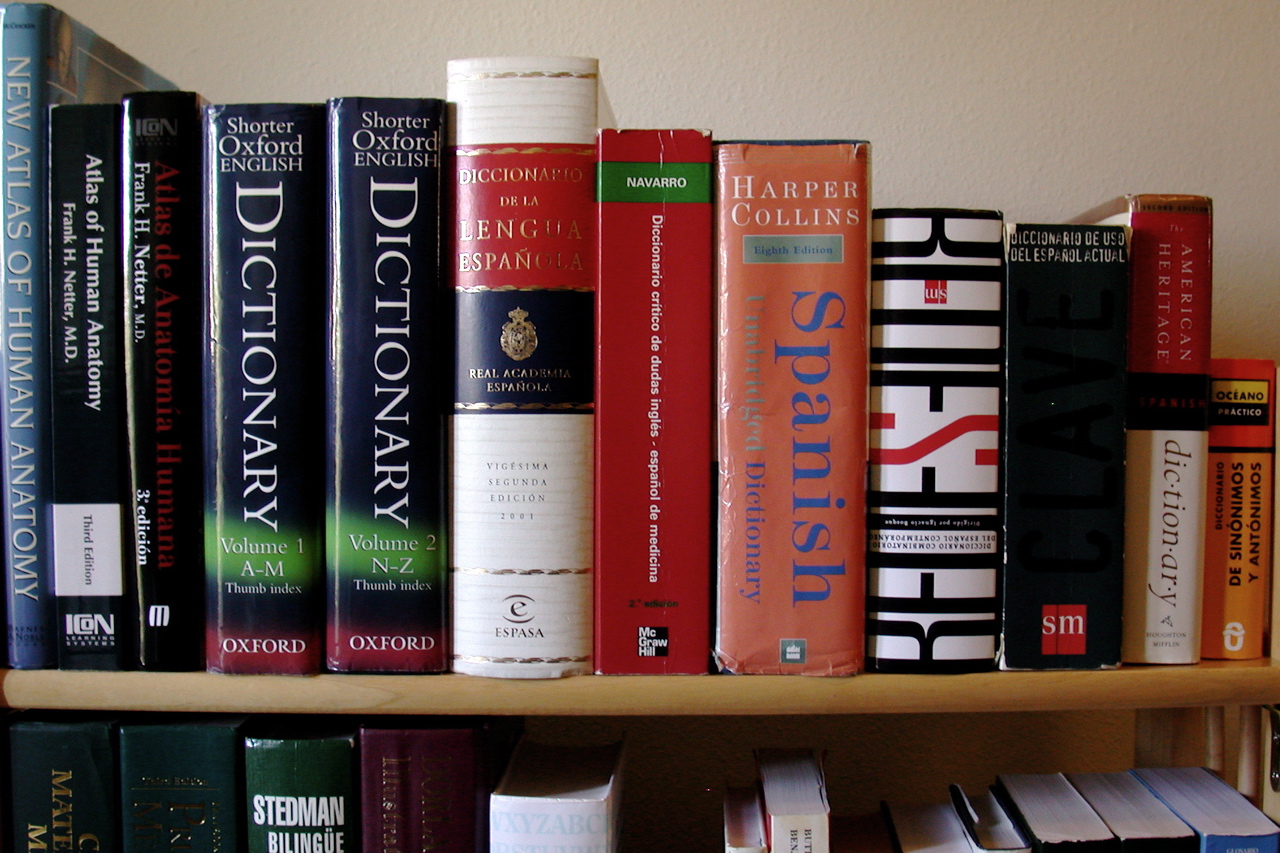 The 2005 tape of Donald Trump bragging that his celebrity status allowed him to grope women with abandon has sent the Republican party reeling. But on Sunday night, the top spokespeople for the GOP and the Trump campaign had recovered their wits long enough to dispute whether Trump was actually describing a “sexual assault” in the 11-year-old recording.

“I don’t know,” said Sean Spicer, the GOP’s top spokesperson, in reply to the same question. “I’m not a lawyer.”

On Tuesday, a spokesperson for Sessions followed up with the Guardian to say that the Weekly Standard “did not properly characterize” Sessions’ position.

“My hesitation was based solely on confusion of the contents of the 2005 tape and the hypothetical posed by the reporter,” the senator said in a statement.

“Of course it is crystal clear that assault is unacceptable. I would never intentionally suggest otherwise.‎”