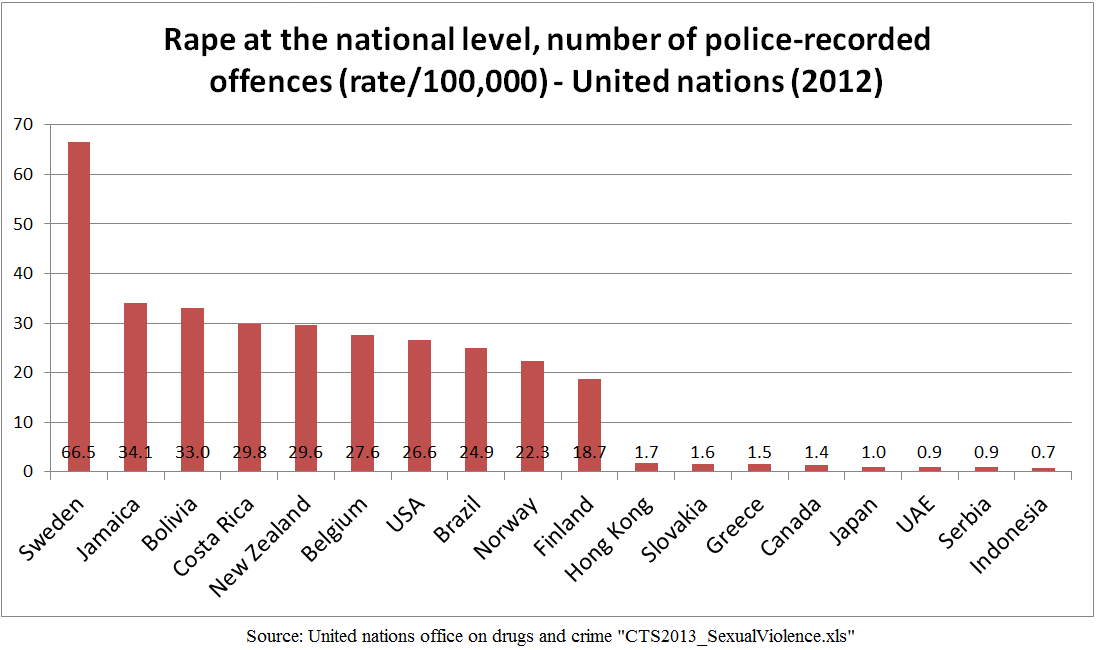 Rape accused tells judge not to ask him ‘stupid questions’

Henry allegedly kidnapped a woman who he then assaulted and raped over the course of a weekend.

Appearing in court today by audio visual link, Henry refused to plead to the charges, telling the court he hadn’t seen the disclosure of evidence.

He then told the judge not to ask him “stupid questions”…