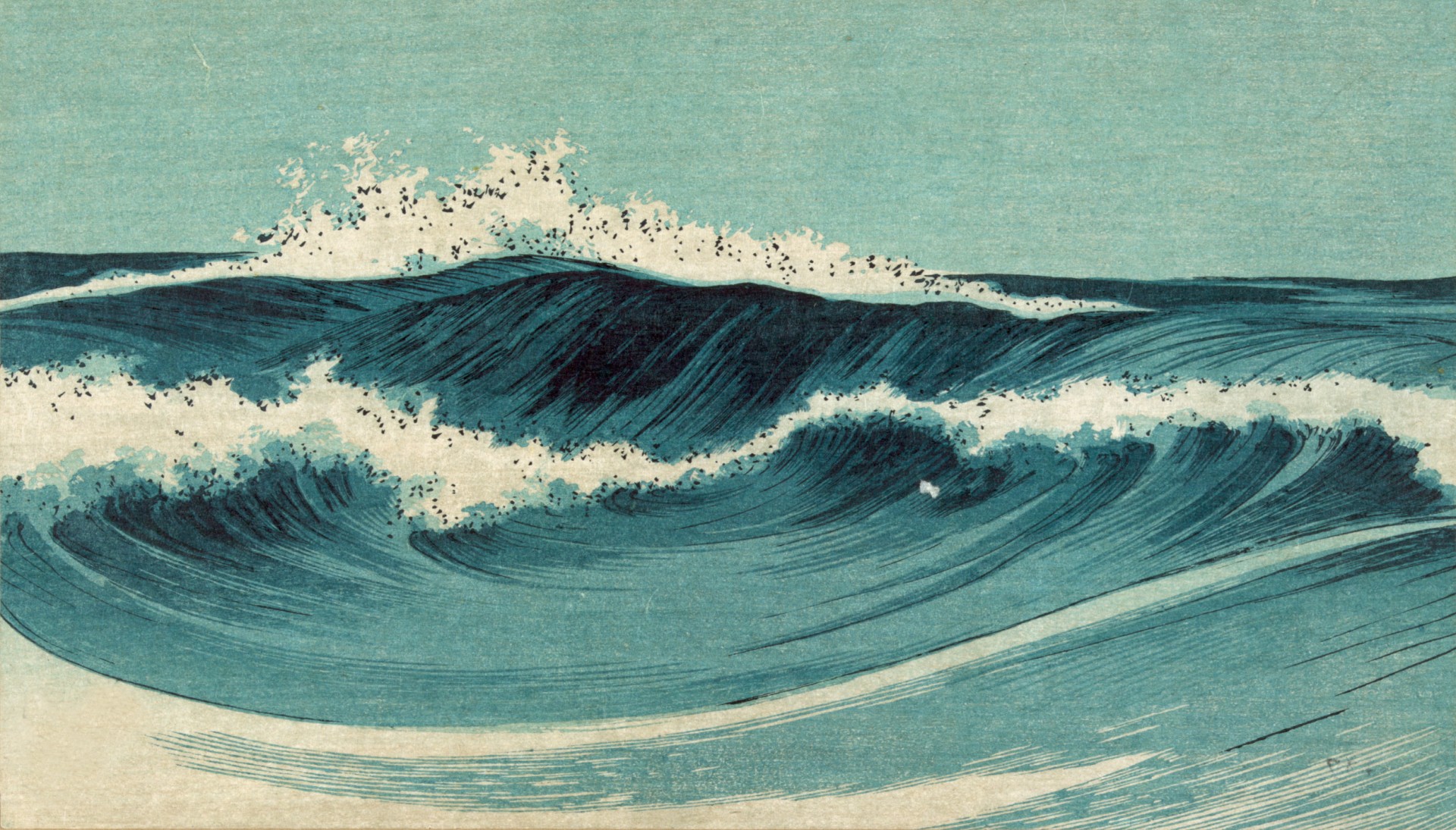 Interpreting the result, the authors point out that while some children and adolescents who experience PTSD or depression after natural disasters recover within a couple years, some do not. According to the researchers, “some exhibit chronic, delayed-onset PTSD and depression, especially those with poor relationships with their parents or those living in precarious economic conditions.”