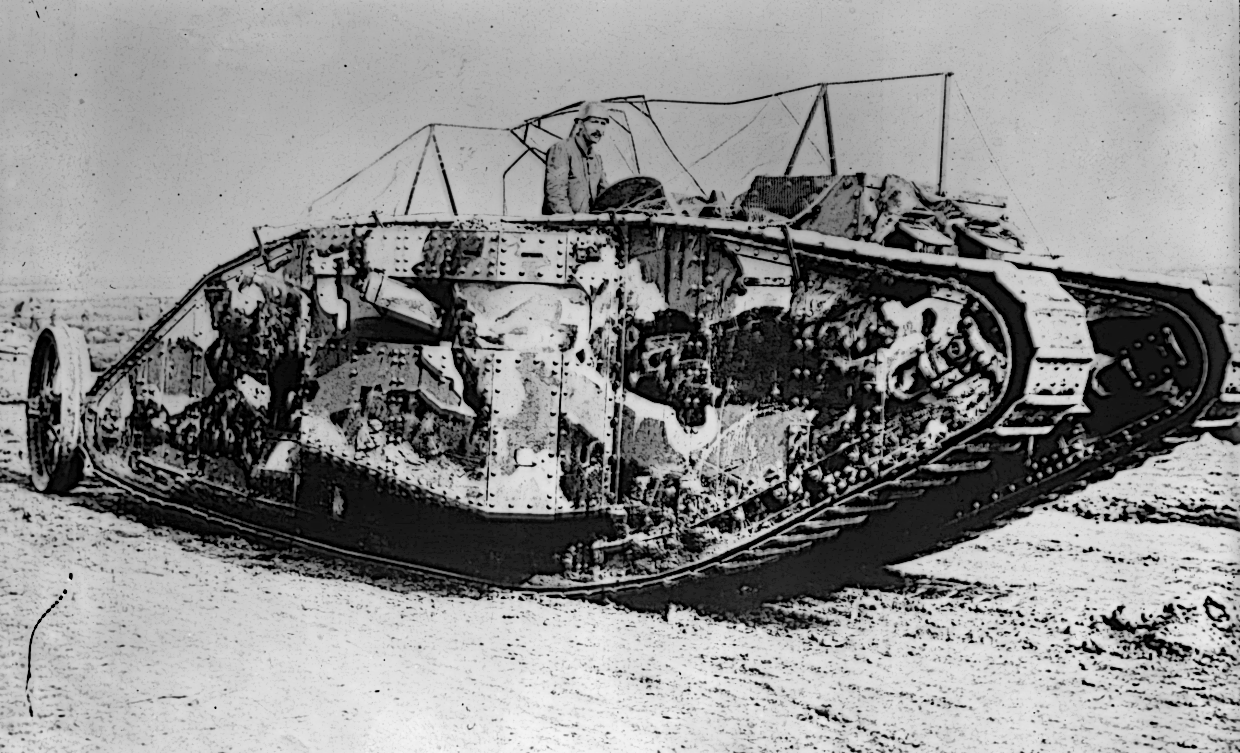 Researchers from China recently used MRI to compare brain structure in 24 pediatric PTSD patients and a control group of 23 trauma-exposed children without PTSD. The children had experienced the 2008 Sichuan earthquake, a massive disaster in south central China that killed almost 70,000 people and injured more than 370,000.

Diffusion tensor imaging (DTI), an MRI technique that measures the integrity of the brain’s white matter, was used to look at the brain’s connectome, or the map of the neural connections in the brain. The human connectome includes a series of nodes, or brain regions, linked by connections known as edges. Nodes with a relatively high number of edges are referred to as hubs.

“Generally speaking, the structural connectome and the functional connectome are based on different types of raw images, which may be used to investigate the brain’s abnormalities through different views,” said study lead author Qiyong Gong.

Using DTI results and graph theory, a relatively simple and widely used way of modeling the human brain connectome, the researchers were able find significant structural differences between the PTSD and non-PTSD groups. The PTSD group had changes suggestive of decreased local and global network efficiency due to damage or disconnection between linked regions.