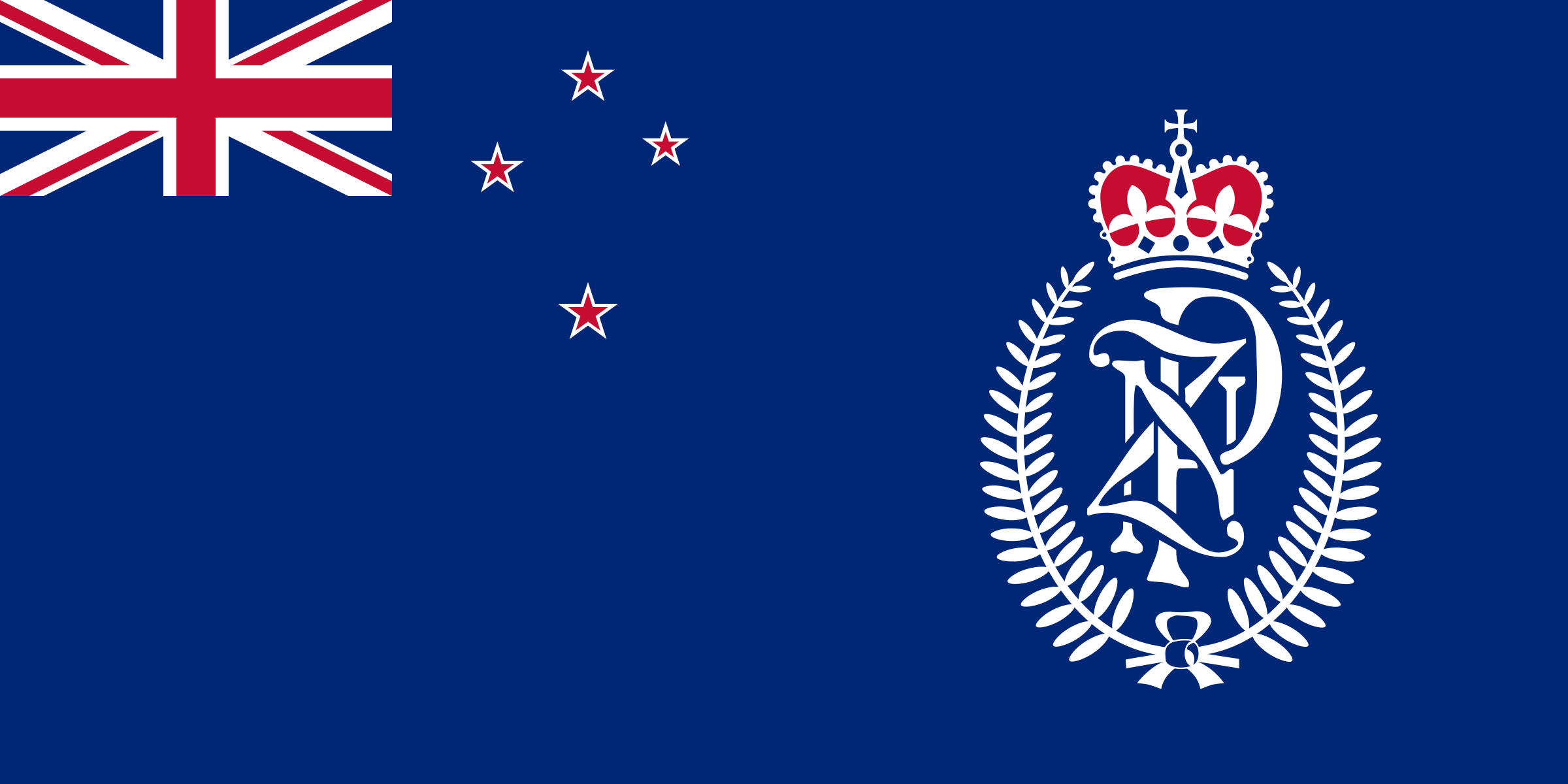 Police criticised for preventing a crime

They said yesterday that the checkpoint was set up earlier this month specifically to identify people leaving an Exit International pro-euthanasia meeting in Lower Hutt.

The police have since referred themselves to their own watchdog, the Independent Police Conduct Authority.

The authority has received three other complaints – including from someone who was stopped by officers at the checkpoint.

They were looking into a death in June in which a particular Class C controlled drug was a contributing factor, he said.