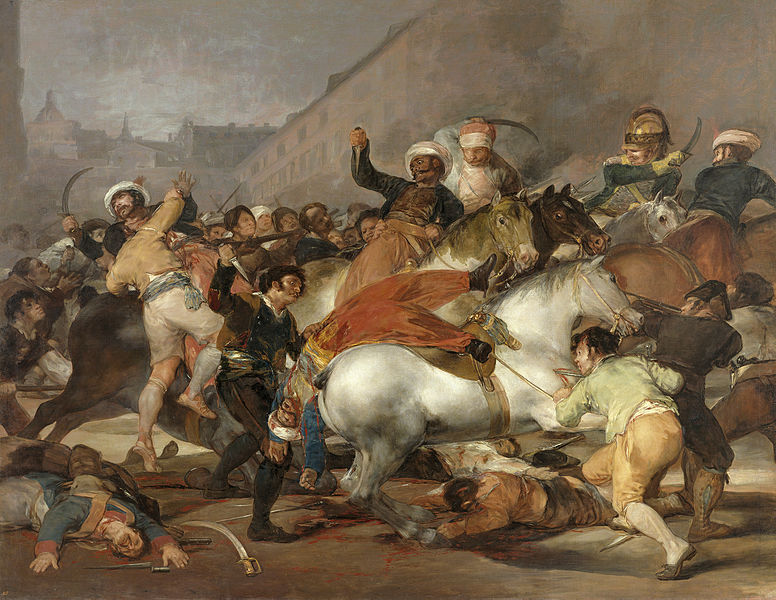 People with PTSD appear to suffer from disrupted context processing

The bottom line, they say, is that people with PTSD appear to suffer from disrupted context processing. That’s a core brain function that allows people and animals to recognize that a particular stimulus may require different responses depending on the context in which it is encountered. It’s what allows us to call upon the “right” emotional or physical response to the current encounter.

A simple example, they write, is recognizing that a mountain lion seen in the zoo does not require a fear or “flight” response, while the same lion unexpectedly encountered in the backyard probably does.

For someone with PTSD, a stimulus associated with the trauma they previously experienced – such as a loud noise or a particular smell — triggers a fear response even when the context is very safe. That’s why they react even if the noise came from the front door being slammed, or the smell comes from dinner being accidentally burned on the stove.