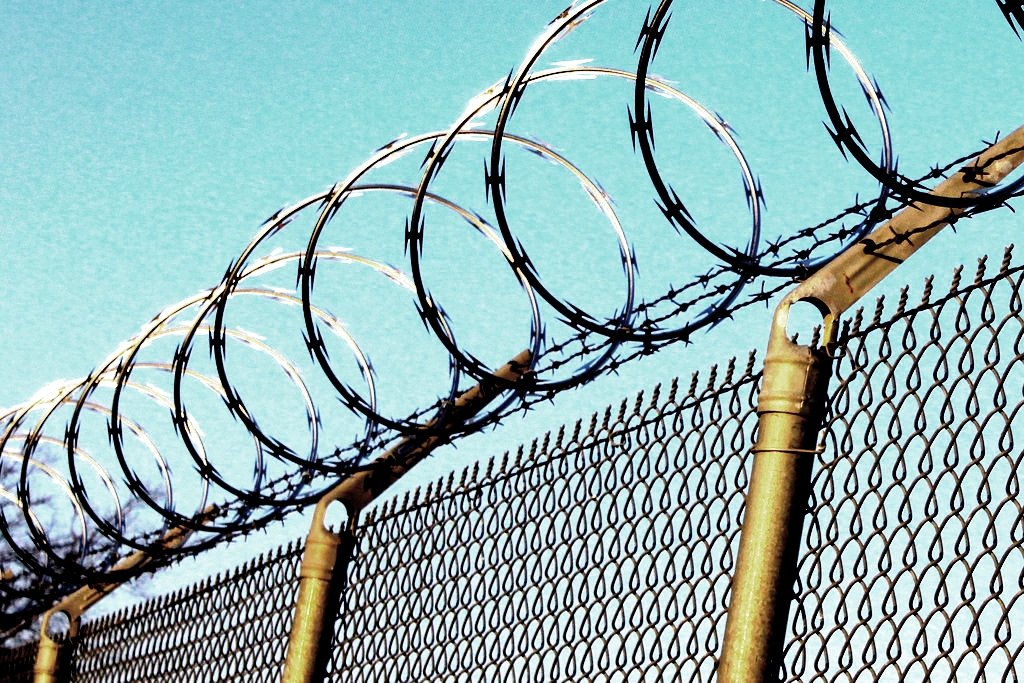 A Nelson man has been sent to prison for abusing a 9-year-old girl over a decade ago, with the judge saying the victim has never fully recovered.

Judge David Ruth sentenced Richard Gay in the Nelson District Court today, to just under four years in prison on a list of charges related to the abuse of the girl about 16 years ago.

Gay denied the charges – including one of sexual violation – but was found guilty by a jury.