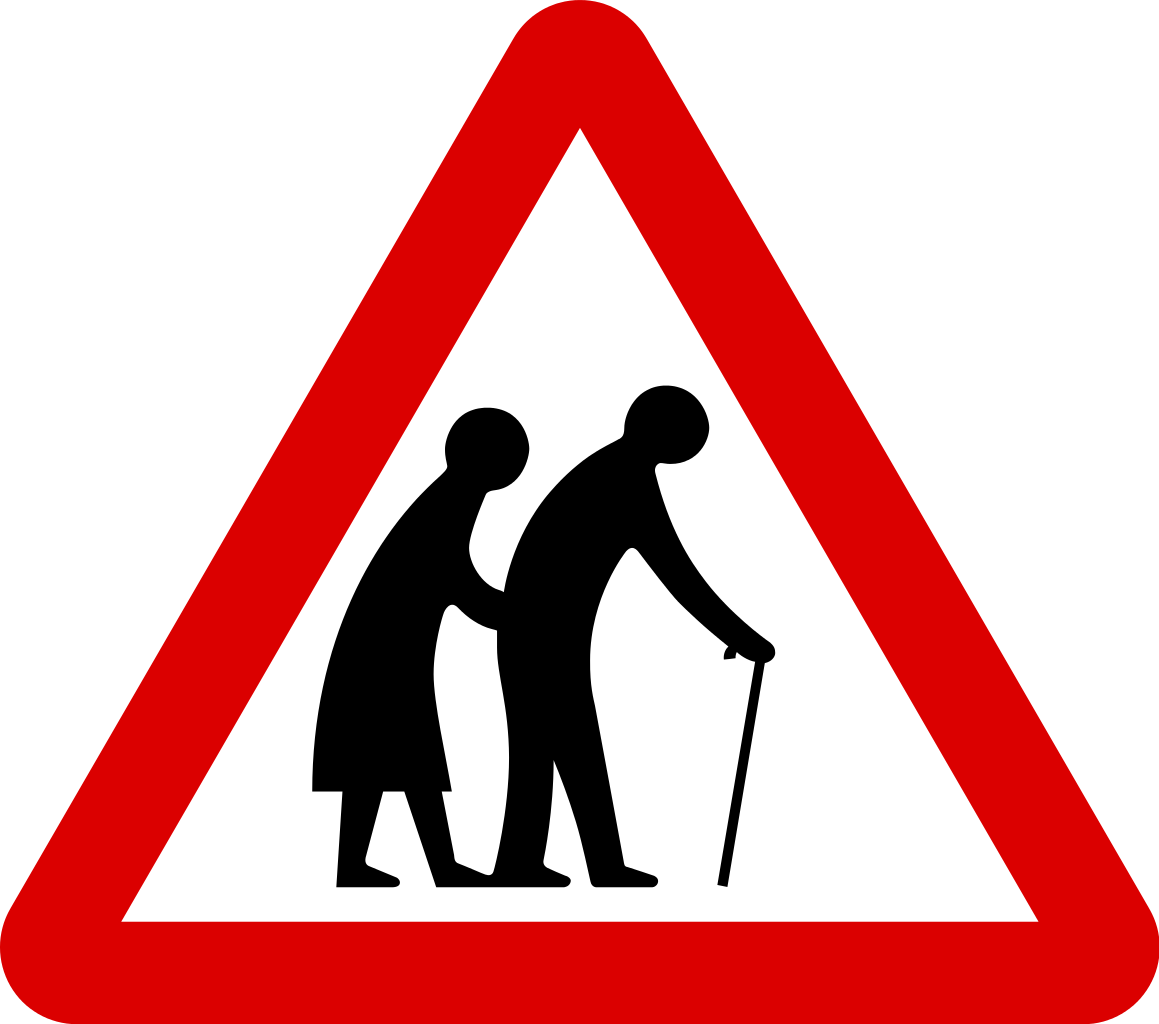 “Talking about it gets power over those who abuse and spreads more knowledge,” Williams said.

Williams has counselled people with sensitive issues for 17 years and said many people 65 or older did not know how to access help, so the ACC figures were unlikely to represent the reality.

“I have heard some horrific stories from men who have suffered sexual abuse as a child who are in their 60s, 70s and 80s.”

Many men tended to try and blot it out through sport, fighting, alcohol and drug use whereas women were often passive and focussed on caring for others to forget about themselves, she said.

“Their fear emotions may stay as a certain memory until they are dealt with.”

Nightmares, grief and emotional pain could cause flashbacks of the trauma.

Up until the 1990s, when abuse started to be talked about, children who had been abused were often not believed or not listened to.

“The person may have tried to tell someone years ago and got into more problems. It was the culture of the times.”

A number of the abused Williams has worked with had never been asked their stories and were treated for their symptoms such as depression or anxiety.

“They may suffer from shame, guilt and fear of speaking out.”

2016-10-30
Previous Post: Demagogue
Next Post: Her mother told her that he “always tries to be a good father”.