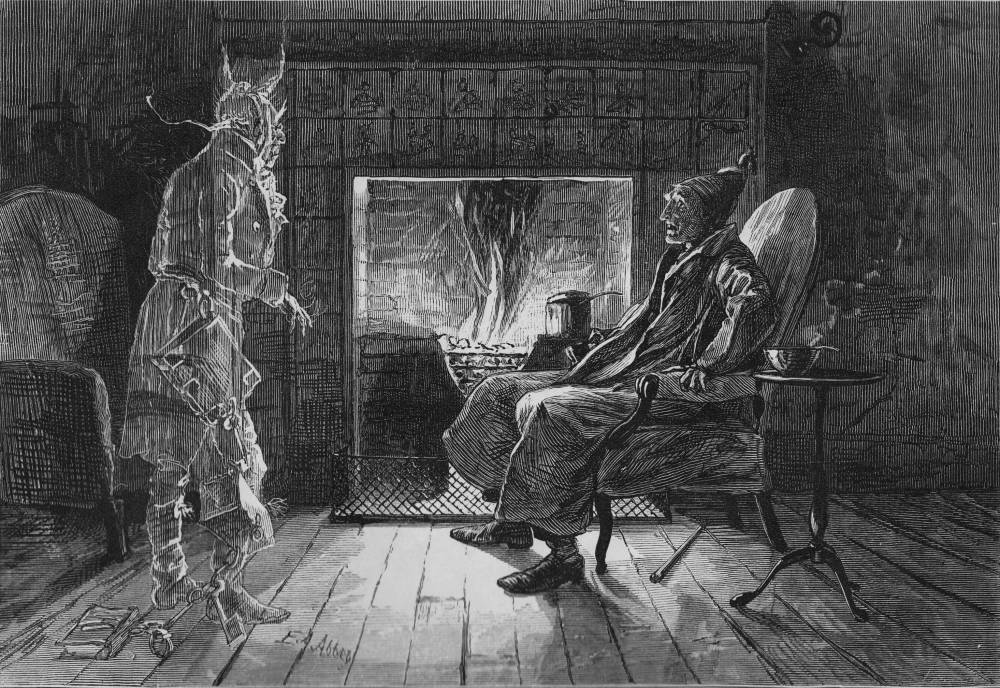 Life expectancy from 1980 to 2015 has risen globally by more than a decade to 69 years in men and 74.8 years in women. The cause of 70% of deaths is non-infectious diseases that often have lifestyle origins, such as heart disease, stroke and diabetes, but also include dementia. HIV/Aids, which was a major killer, accounted for 1.2 million deaths in 2015, which is a reduction of a third from 2005.

People are spending more years with chronic illness and disability, caused by drug use – particularly of opioids and cocaine – loss of sight and hearing and osteoarthritis, according to the series of papers published by the Lancet medical journal.

Low back and neck pain, sight and hearing loss, depression and anaemia caused by a lack of iron were the main reasons why people were living in poor health. Huge numbers of people suffer for more than three months from cavities in their teeth – 2.3 billion – while 1.5 billion suffer long-term from tension-style headaches. There have been drops in the numbers with chronic obstructive pulmonary disease (COPD), asthma, cervical cancer and ischemic heart disease.