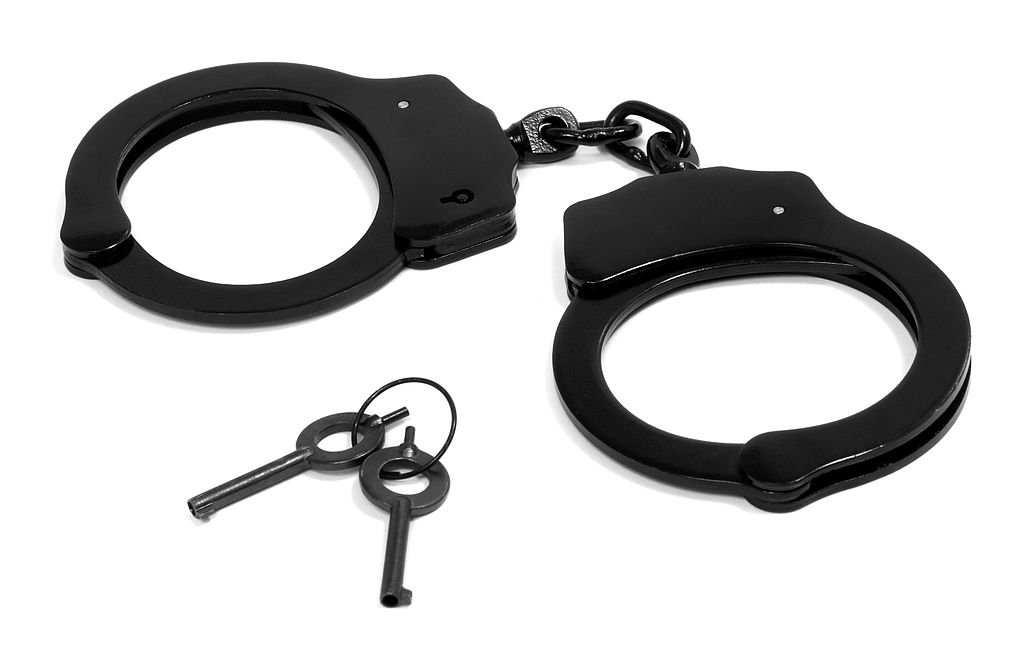 Journalist advised not to lay complaint against wealthy sex offender

Stoynoff’s former journalism professor, Paul McLaughlin, says that the writer called him in tears looking for advice the very night of the harrowing encounter. However, he cautioned her to remain quiet in fear of how Trump may retaliate.

“She wasn’t sure what she should do,” McLaughlin recalls. “I advised her not to say anything, because I believed Trump would deny it and try to destroy her.”

“It was tough decision but in a he said/she said we believed she would lose,” the professor said in a tweet regarding the incident. “He seemed rather nasty at the tim