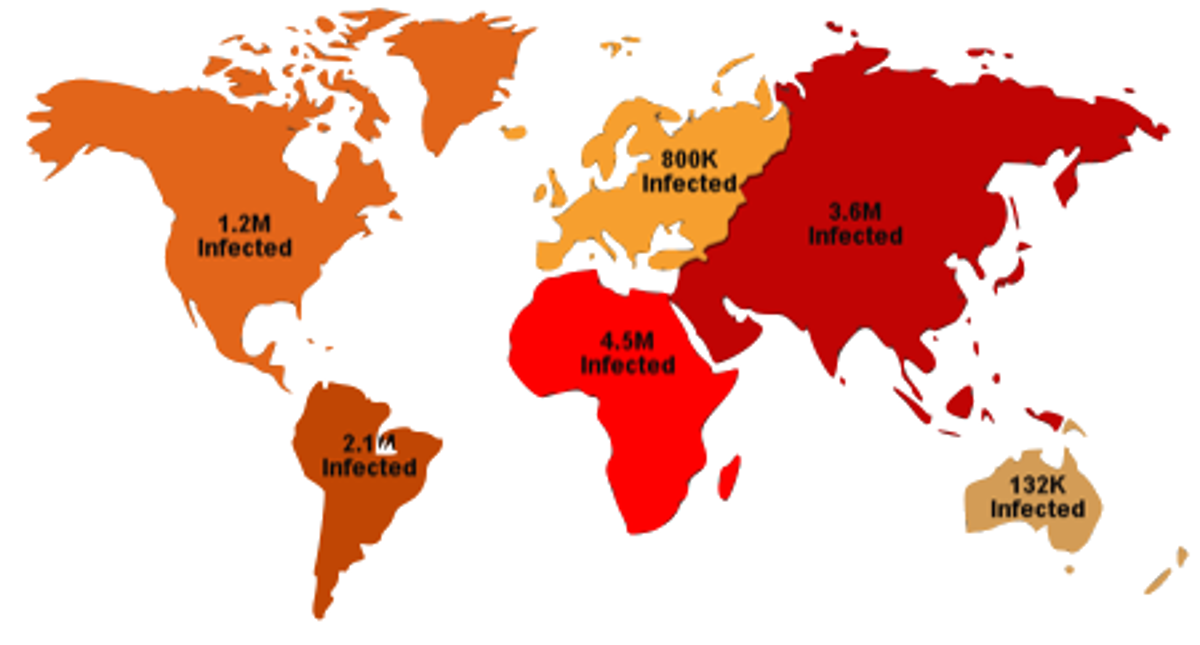 HIV is growing so fast among Chinese youth that a university is selling testing kits in vending machines https://t.co/XdwJv9QG33

As a growing number of young people (link in Chinese) become infected with human immunodeficiency virus (HIV) in China, a Chinese university in a high-risk area has started selling HIV testing kits in vending machines.

The kits, which cost less than $5, are sold alongside snacks and drinks in the machines at China’s Southwest Petroleum University in Sichuan Province. The province has a high prevalence of HIV and AIDS (pdf, page 7) and was among the top three Chinese provinces, that accounted for nearly half of China’s half million cases (link in Chinese) at the end of 2014, according to China’s 2015 AIDS report.

While similar kits sell for around 300 yuan ($45) on online shopping site Taobao (link in Chinese), the kits in the university’s vending machine were around 30 yuan ($4.43). The price is subsidized by a charity, according to local newspaper Huaxi Daily (link in Chinese, registration required).

Students use the HIV kits by taking their own urine samples and sending them back to a lab to be tested, the university’s school medical center said, (link in Chinese, registration required). The process is anonymous and the test results can be accessed online.