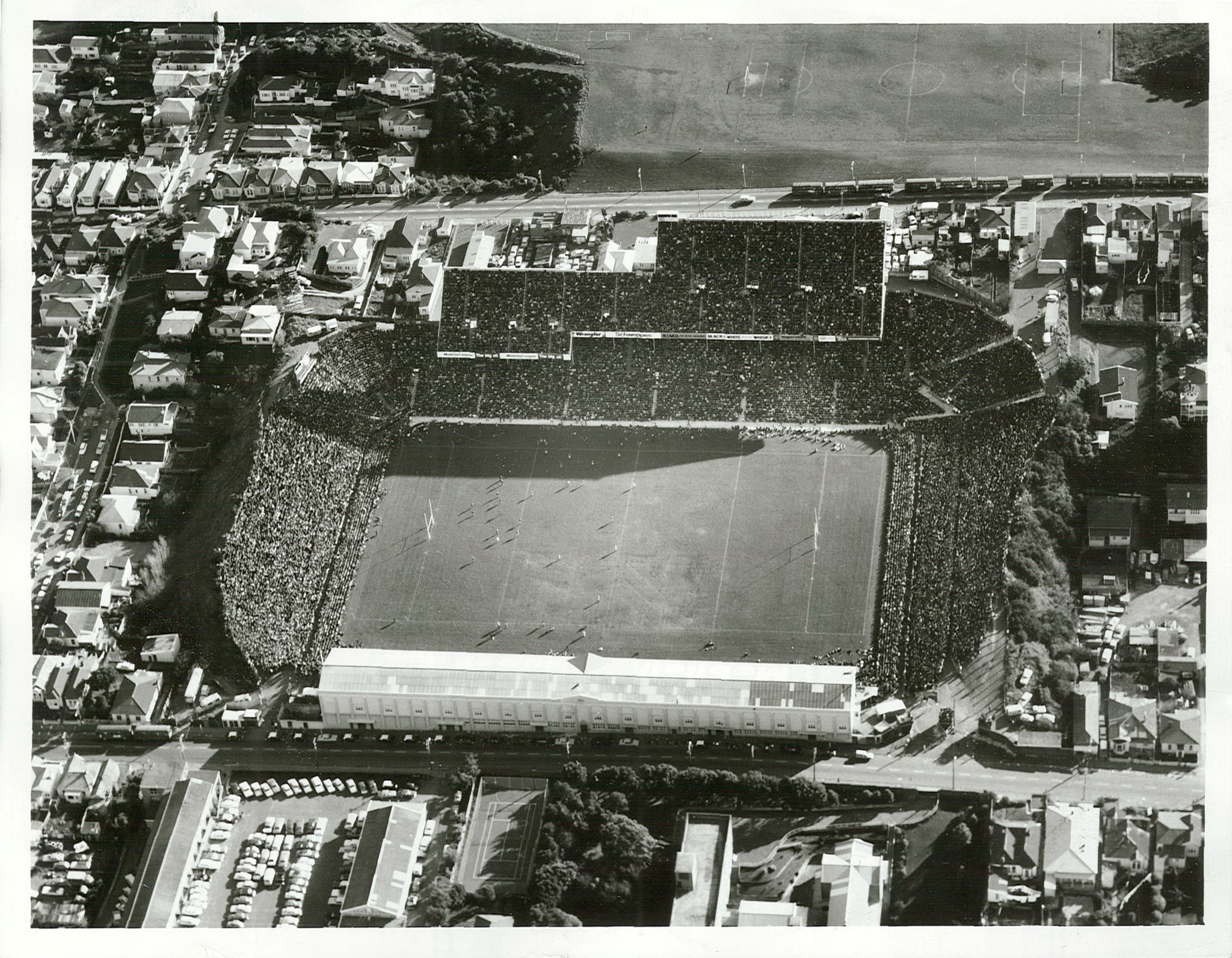 By: betterblokesnz
In: Uncategorized
Tagged: all blacks, cheika, featured, hansen

In an extraordinary press conference last night featuring Cheika and captain Stephen Moore, the Wallabies coach suggested the All Blacks didn’t respect his team and were working in cahoots with the New Zealand Herald in portraying him as a clown.

After naming his touring squad for the Northern Hemisphere tour, Hansen was in no mood to let it go.

“He’s obviously feeling the pressure and had a bit of a meltdown,” he said. “The best thing he can do is just stop whining. If he doesn’t think people are respecting him then [he should] ask [himself] ‘why would the media dress me up as a clown?’ And then go and fix those problems,” Hansen said.

“He’s a good man, and he’s under pressure, so we’ve just go to leave it at that.”