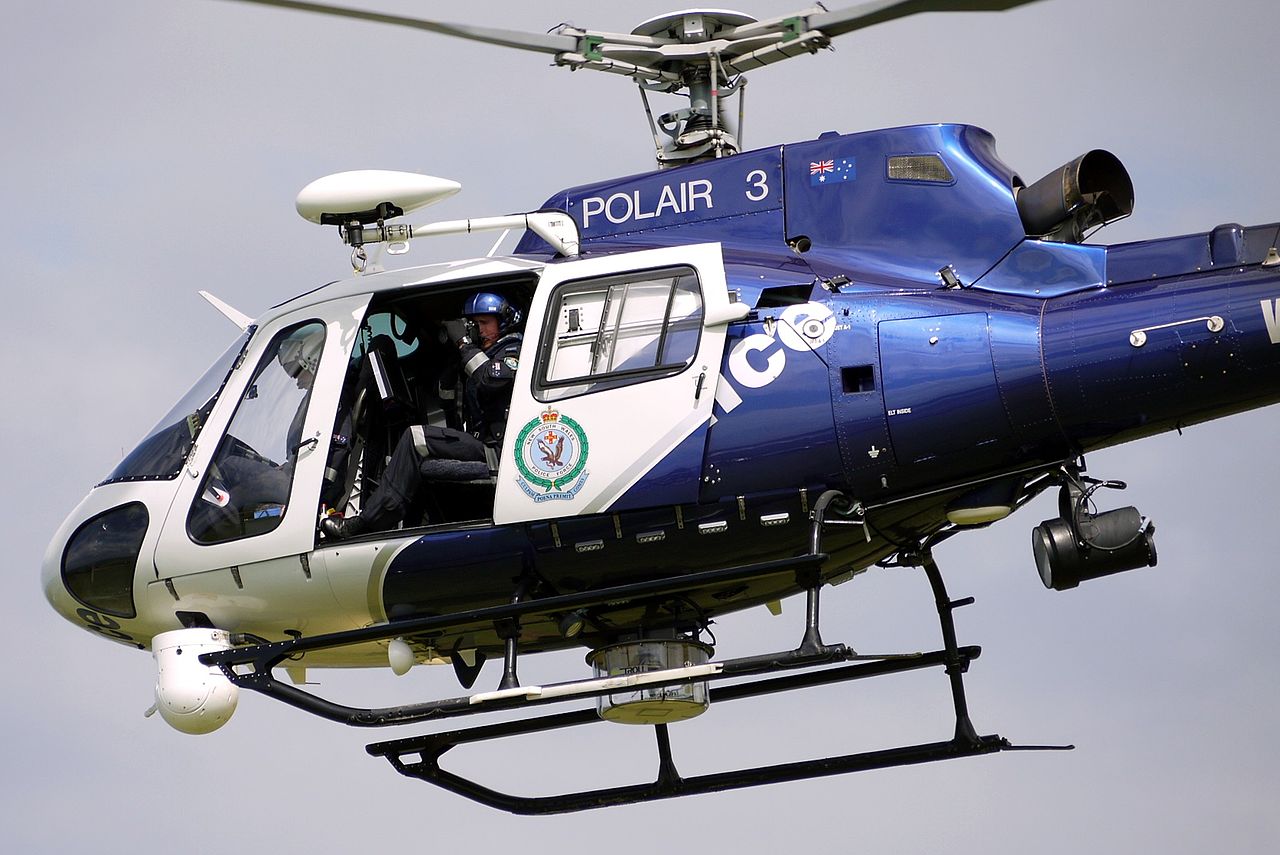 Her mother told her that he “always tries to be a good father”.

A young girl was repeatedly tied up and locked in the garden shed or a plastic box in the garage and abused by her parents in what police have described as one of the most sickening cases they have seen.

The father and mother are today due to be sentenced in the District Court in Sydney after being convicted over the years of sexual and psychological abuse which began when the girl was only five and ended when she was 18.

The couple were both highly regarded professionals but cannot be named because it would identify their daughter who had been a promising athlete.

The girl would spend up to three days tied up and restrained by barbed wire in the former chook shed and the sexual abuse meted out by her father has left her genital area “abnormal”, the court was told.

He also forced her to bend double to fit into the box where he kept his diving gear in the garage and locked her in.

Her mother told her that he “always tries to be a good father”. She was also sexually assaulting the girl who was the youngest daughter in the family.

Meanwhile her father told her: “I can do what I want to you. I own you. I’ll make you suffer. I’ll leave you tied up in the shed and let you rot.”